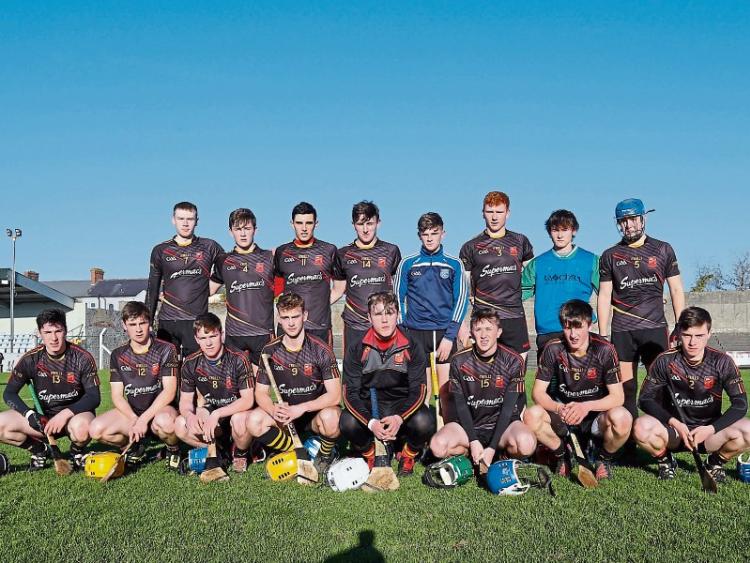 ARDSCOIL Ris will be looking to qualify for a tenth Dr Harty Cup, Munster colleges senior ‘A’ hurling semi-final in a row when taking on Midleton CBS in Bansha on Wednesday next, 1.30pm.

Ardscoil have won four of their nine previous Dr Harty Cup semi-final fixtures, but amazingly, the Limerick side has never lost a Harty Cup final in that time.

Árdscoil Rís have not been tested in their two games to date, putting up 6 goals and 33 points and conceding just 2-12.

In the opening round against Hamilton High School, a tally of 2-2 from Limerick minor of the past three seasons Brian Ryan helped Árdscoil Rís to a 15 point victory.

In the last 16 stage versus Charleville CBS, Darragh Carroll’s first half goal helped Árdscoil Rís to a 1-8 to 0-4 interval lead. Further goals by Brian Ryan and David Woulfe (2) in the second half ensured a comprehensive 18 point victory and signalled to all teams remaining in this year’s Harty Cup that Árdscoil Rís will be a force to be reckoned with again.

The winners of Wednesday’s quarter-final will play the winners of Christian Brothers College, Cork and Coláiste Cholmáin Fermoy in the semi-final of the Dr Harty Cup on Saturday, January 28.

CBS Midleton, winners of the Dean Ryan Cup in the autumn of 2014 and 2015, have an experienced side,but lost out to Cork rivals St Colmans by four points in their Group E encounter.