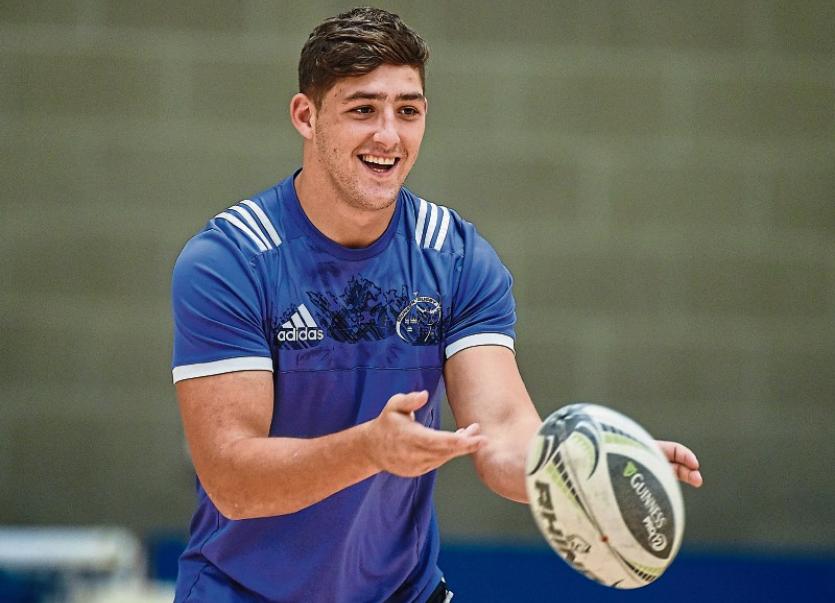 MUNSTER Director of Rugby Rassie Erasmus has made 11 changes in personnel from the side which defeated Leinster on St Stephen’s Day for their New Year’s Eve Guinness PRO12 clash with Connacht at the Sportsground, 5.30pm.

All-Black centre Francis Saili will make his first start of the season for Munster in their trip to Galway, having come on as a replacement in the bonus point win over Connacht earlier this week. Saili missed the opening months of the season after undergoing shoulder surgery.

Saili will be partnered in the Munster midfield by Academy Player Dan Goggin, of Young Munster, who will be starting for the fourth time this season in the Guinness PRO12.

This season’s leading try scorer Ronan O’Mahony is the only back retained by Rassie Erasmus from the Leinster win. O’Mahony, who has ran in six times this term, will start on the left wing, while Keith Earls returns to start on the opposite flank.

Duncan Williams and Ian Keatley are this week’s half-back pairing.

Although managing an elbow issue this week and initially deemed unavailable, Andrew Conway’s injury was not as bad as first feared and the fullback has been declared fit to start.

With five changes to the pack, Rhys Marshall and Stephen Archer are introduced to the front row, joining James Cronin.

Dave Foley packs down next to Jean Kleyn in the engine room, while Billy Holland and Jack O’Donoghue are promoted to start alongside Tommy O’Donnell in the back-row.

In the absence of Peter O’Mahony, Holland will captain the side.

After successfully rehabbing an elbow injury, in the replacements, hooker Kevin O'Byrne makes his return to a match-day squad for the first time since the opening game against Scarlets.