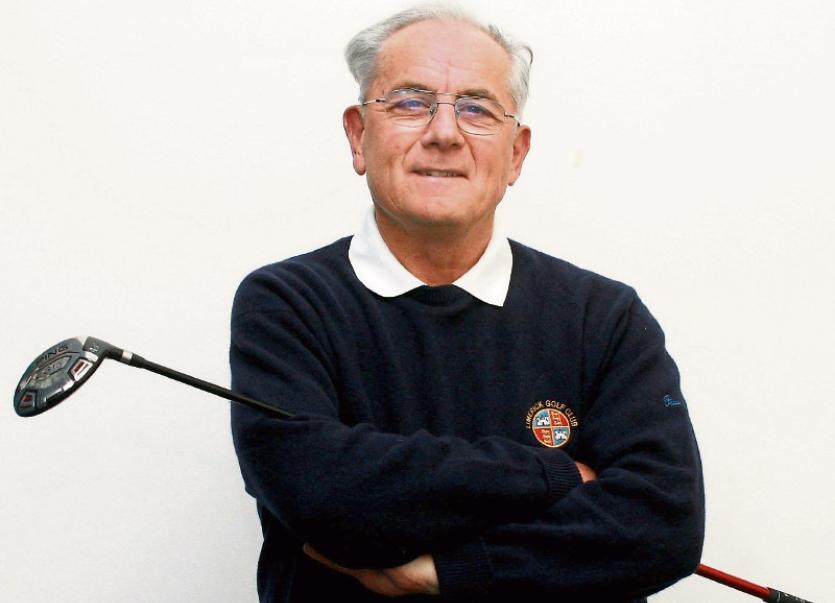 2016 was definitely a year of firsts.

The four majors were all won by first-timers. Only the fourth time in history that it has happened.

Danny Willett (The Masters) and Jimmy Walker (USPGA), are likely to be one-time major winners. On the other hand, Dustin Johnson (US Open) and Henrik Stenson (The Open) are fully capable of being in the mix again in 2017.

Rory McIlroy had two (very important) firsts in 2016. He won the Irish Open at the K Club, playing the shot of shots in (any) year at the 16th hole in the final round. Rory also won the FedEx Cup on the USPGA Tour and a tasty $11.5-mill bonus as a result.

Surely, it's another first that Lydia Ko with four wins including a major would be considered to have had an off year? Is it any wonder she fired her caddie, coach and equipment manufacturer?

World No. 1, Lydia is obviously not a happy Kiwi. Ariy Jutanguran employed 'smiling tactics' to help her to combat tension and win her first major in the Ricoh British Women's Open. It won't be her last. She didn't fire anybody (as far as I know) and is a very contented Thai facing into 2017.

Golf was in The Olympics for the first time in over 100-years in 2016. Justin Rose and Inbee Park won their first (well deserved) gold medals. All of the golfers who played in Rio were glad they did and those who stayed away admitted to 'regrets.'

At home, Alex Gleeson won his first AIG Irish Close title at Ballyliffin. I hope he wins the same event at least twice more before he considers turning pro. Irish amateurs are far too quick to switch to the paid ranks. It is the main reason why so many of them fail.

If you are not dominant at home how can you expect to survive in the big, bad world outside our shores? Clarke, McGinley, Harrington, McDowell, McIlroy and Lowry cut their teeth playing in our provincial championships at home, winning several and 'hats full' of scratch cups before they turned pro.

It's frustrating to see our current crop of amateur stars expending more effort overseas than in their own country. Hopefully, Gleeson will break the pattern? Long term it could mean a smoother transition.

Olivia Mehaffey won her first Lancome Irish Women's Close and played in her first Curtis Cup Match as well as playing in her first collegiate events as a 'sun devil' while attending Arizona State University. Leona Maguire better watch out. Her current first position in the World Amateur Rankings may be under threat from a fellow Ulster golfer sooner than we think?

Tiger Woods played in his first tournament for 16-months this month. It's irrelevant that he finished near the back of the high quality, 18-man field. For the first time in my memory, Tiger smiled (he beamed, actually.) He looked supremely comfortable in his own skin.

He engaged with his playing companions, he engaged with the spectators and he engaged with the media answering their questions in a friendly and honest way that was certainly a first. It augurs well for Tiger in 2017. If you have been unable to compete at any level for almost 2-years, it must feel like an eternity.

No wonder Tiger was visibly delighted to be back playing and looking forward to better things ahead.

Thomas Bjorn became the first Scandinavian to ascend to the Ryder Cup captaincy. Golf fans will hardly be over the moon about his appointment but nobody can deny that he hasn't earned it. On that account he deserves our support until he does 'something' or fails to do 'something.'

Adam Scott's ball striking consistently puts him at the top of the class. Tee to green, 2016 was a great year for Scott.

However, he was 158th in total putting, languishing at 129th in strokes gained when on putting green (that's a lot of strokes' lost', if you want to be picky.) That kind of a performance won't put you at the top end very often. If only he can figure out a way to putt more efficiently he'll have plenty of firsts in 2017.

And now for my annual 'make a fool of myself' slot, which if any of it were to come true it would be another first. My predictions for next year's majors are as follows: The Masters - Jordan Spieth. Anyone who puts as well as Jordan has to start as the clear favourite at Augusta.

The US Open: Jason Day. As the World No. 1, he can never be discounted and the obscene length of the Erin Hills course plays right into Day's lap. His nearest contenders should be McIlroy and Dustin Johnson but only one of them can win.

The Open is at Royal Birkdale, as fair a links as any on the rota. Birkdale has the potential to provide a finale as exciting as Troon in 2016 when Stenson stared down Phil Mickelson.

This year I think it could be battle between Adam Scott and Rory. If the Golf Gods don't point their Fickle Finger of Fate at Scotty, well, shame on them! That leaves the PGA for Rory.

After all, it's at one of favourite haunts Quail Hollow in Charlotte, North Carolina where he won the Wells Fargo twice previously.