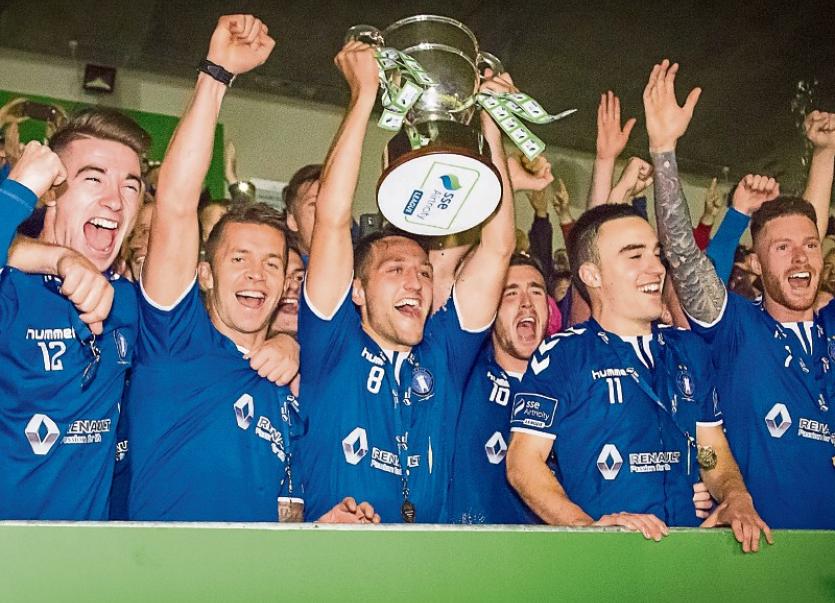 LIMERICK FC will play their opening game of the 2017 SSE Airtricity Premier Division on Saturday February 25 when Sligo Rovers visit the Markets Field (6.30).

The 33-game season ends on October 27 with a trip to Tallaght Stadium to play Shamrock Rovers.

Following a proposal from the Premier Clubs Alliance (PCA), the Board of the Football Association of Ireland has ratified the SSE Airtricity League switching to a 10-team, two division structure from the 2018 season.

At the end of the 2017 season, the First Division champions will be promoted, while the bottom three teams in the Premier Division will be relegated.

After entertaining Sligo Rovers, in round two on Sunday March 5 2016 First Division champions Limerick will be away to Derry City – who are playing in Maginn Park in Buncrana for 2017.

Martin Russell’s Limerick are then away to champions Dundalk before returning back to the Markets Field for the Monday March 13 visit of Bohemians.