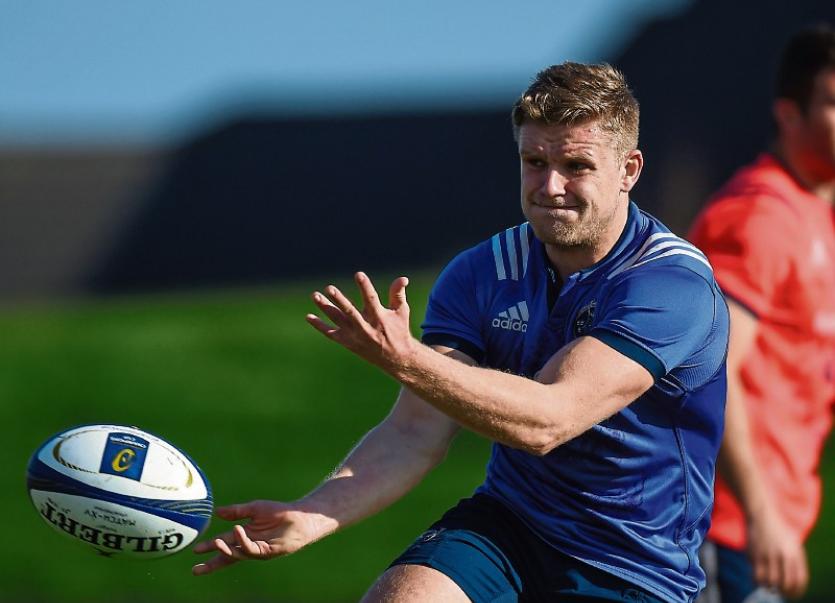 A CLINICAL Munster ‘A’ side kept their hopes of progressing to the knock-out stages of the British and Irish Cup very much alive after securing a second successive bonus point win over Rotherham Titans.

Munster ‘A’ ran in five tries in scoring a convincing 34-3 victory over the English side at Ennis RFC on Sunday. It was the second time in eight days that Munster claimed a maximum five-point haul over their opponents.

Munster A led 15-3 at half-time, thanks to first half tries from Peter McCabe and Sam Arnold, while Steve Crosbie added five points with the boot.

Peter Malone’s side kicked clear in the second half with Gavin Coombes adding a third try on 45 minutes and Crosbie, who scored 14 points in all, touching down for the bonus point try 10 minutes later.

Munster A’s next fixture in the British and Irish Cup is the re-arranged away date with Doncaster at Castle Park on Saturday, January 7 at 2.30pm.