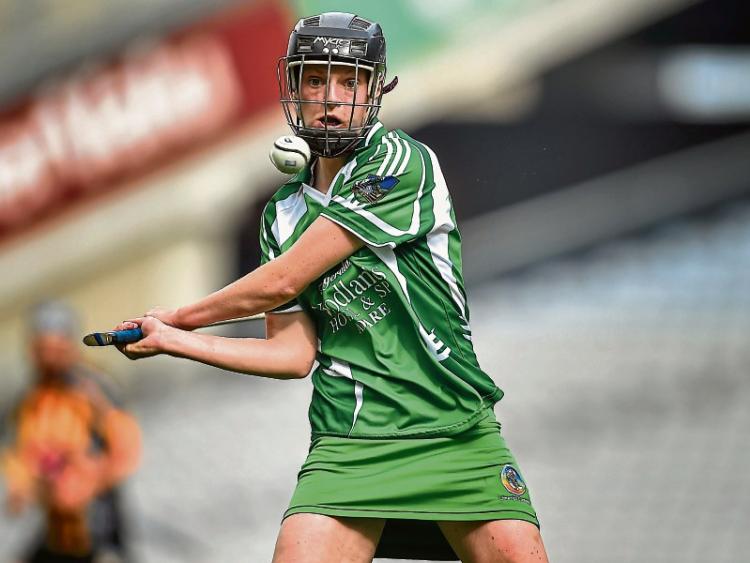 LIMERICK’S Niamh Mulcahy has been chosen at the Camogie Player of the Year in the 2016 Munster GAA Awards.

Mulcahy will be presented with her award on Saturday night at a gala dinner in the Rochestown Park Hotel in Cork.

Mulcahy has been Limerick’s outstanding player of recent years and she has received All-Star nominations in 2015 and 2016 to go along with one from 2009, Intermediate Soaring Star awards in 2013 and 2014 and a Young Player of the Year award in 2007.

A most skilful player, Niamh scored 2-49 in this year’s championship making her the second highest scorer overall.