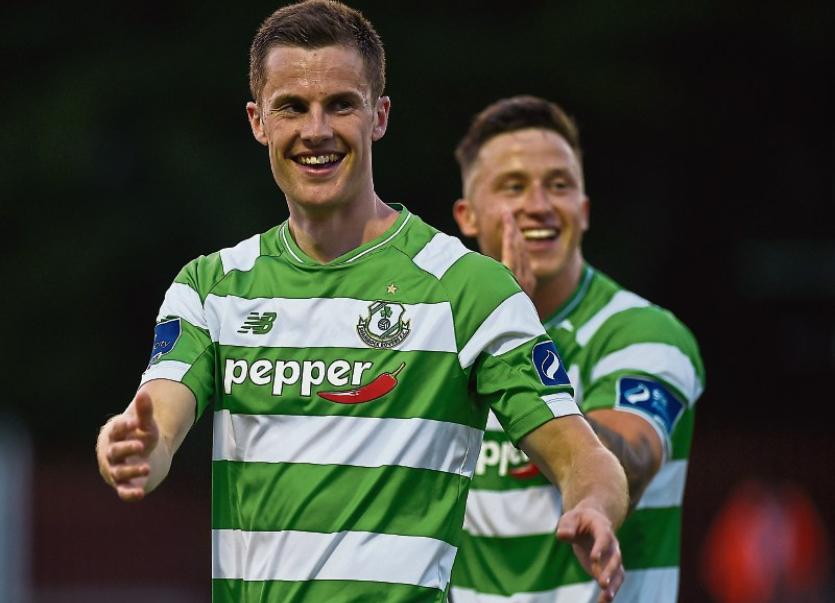 LIMERICK FC have announced the signing off three new players to help bolster the squad for their return to the SSE Airtricity League Premier Division for 2017.

The Blues have also signed winger Ian Turner from Cork City. Turner previously enjoyed a stint at Limerick FC before returning home to his native Leeside at the end of the 2015 season following the Shannonsiders relegation to the First Division.

Limerick have also moved to increase their goalkeeping options with the signing of experienced netminder Brendan Clarke from St Patrick’s Athletic.