Tierney hoping Irish women can sign off on winning note 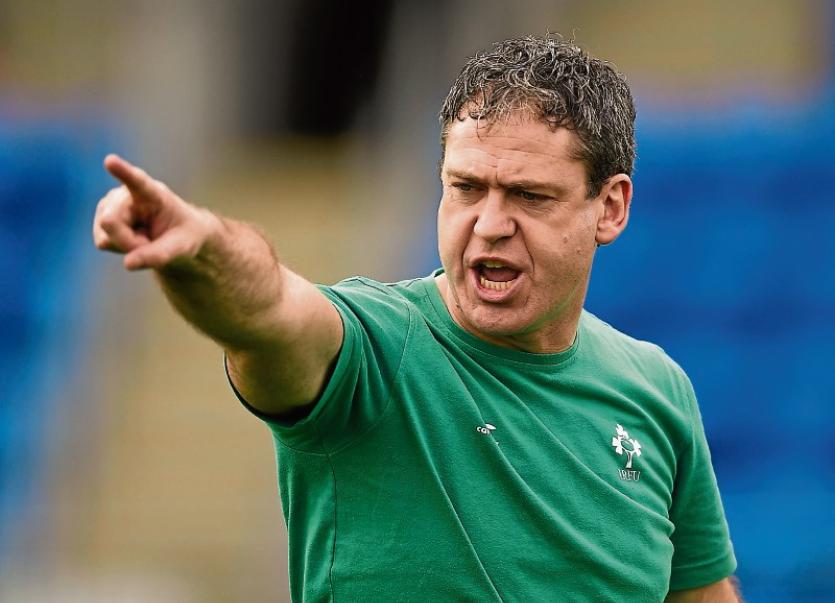 TOM Tierney’s Ireland Women’s team get their shot at defeating New Zealand for a second time in their history in the final autumn international at UCD on Sunday, 2pm.

Limerick man Tierney will be hoping his side can secure a timely win against the Black Ferns in the wake of two consecutive defeats in the 2016 November Series against England and Canada.

The Ireland women’s team famously defeated the Black Ferns in the pool stages of the World Cup two years ago.

Yet, while stating that he is hopeful of ending the series on a high, head coach Tom Tierney stresses that the priority for his squad is to get their performance up to the standard required.

Former Munster and Ireland scrum-half Tom Tierney said: "There's always pressure to produce results, but at the same time, it's just about the performance. We try to get across to the girls that if we do our work and we do our business, that the results will, as the cliche says, they'll look after themselves.

“There's always going to be pressure, but we'll try to take that pressure off the girls to really just focus on one game at a time.

"As I say, we're not going to be defined by one game, or one November Series.

"To get that opportunity, with so many young players, to get that experience, as opposed to just playing Six Nations teams, is worth its wait in gold.”