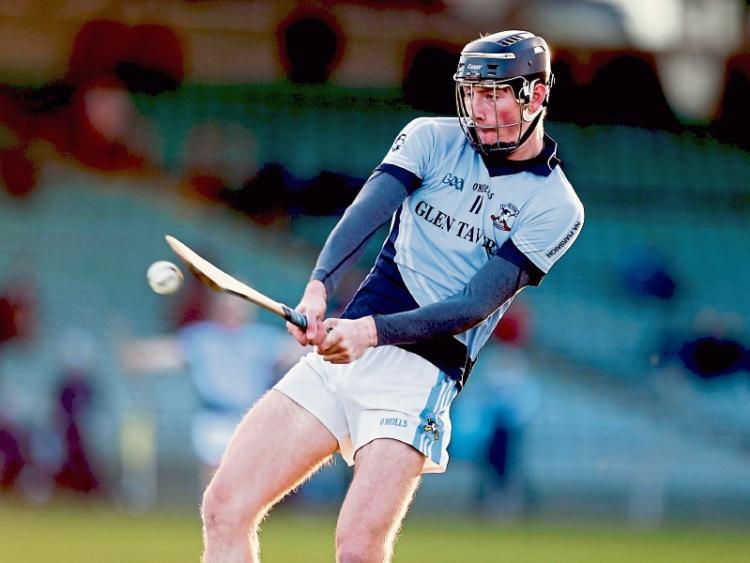 THE Limerick club hurling season comes to an end to weekend with two titles on the line.

Na Piarsaigh are in the hunt for both titles.

On Saturday (2.00) they play Kilmallock in the Premier Minor Hurling Final in Bruff, while on Sunday they play Patrickswell in the All County Senior Hurling League final in Mungret (12noon).

The Caherdavin side are appearing in a seventh county minor final in nine years. They have lost the last three finals.

Saturday is a repeat of the 2010 final, when Kilmallock won the last of their 14 titles. Na Piarsaigh have won just three U-18 titles – the last a 2011 final win over Deel Rangers.

Na Piarsaigh brothers Conor and Jerome Boylan were on the Limerick minor team that played in September’s All Ireland MHC final loss to Tipperary.

Conor was also on the starting team in the county U-21 and JAHC finals – both already won by he city side this season.

On Saturday, the duo will face opposition from their county colleagues – Cal McCarthy, Anthony Barrett, Ciaran O’Connor and David Woulfe.

When the sides met in August in the group stage, Na Piarsaigh were 2-22 to 2-17 winners.

Sunday’s All County League final will be a clash of the last two Limerick SHC winners. It was only in August that these two sides met in the 2016 ACHL final.

Less than three months later Na Piarsaigh will be defending their title and attempting to stop Patrickswell from completing a league-championship double.

The league final will bring an end to the Limerick hurling season. Of the 11 adult hurling championship titles on offer – seven have been won by clubs from the city division, with three to teams in the east.