Martin Russell to remain as Limerick FC boss for 2017 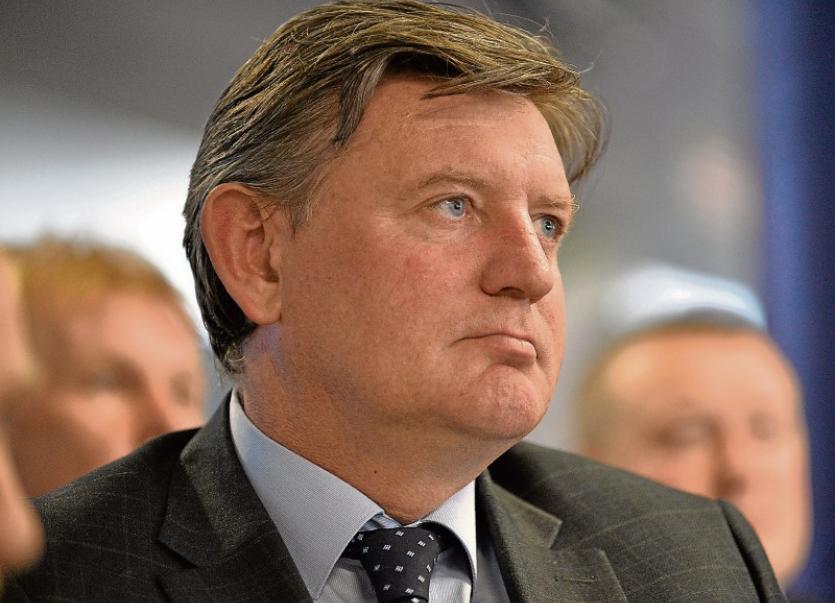 LIMERICK FC have confirmed this Sunday that Martin Russell will manage the Blues in 2017 on their return to the SSE Airtricity League Premier Division.

Russell guided Limerick FC back up to the top flight at the first time of asking this season, when emerging as runaway winners of the First Division.

Russell’s charges scored 86 league goals on the way to becoming champions, and also defeated Premier Division opposition on they way to the clubs first league cup final since the 2002 final.

Limerick FC Chairman Pat O’Sullivan said: “Martin’s teams always play an attractive style of football, and we look forward to assisting him in every way possible to ensure that Limerick FC makes a positive contribution to the Premier Division going forward.”

Russell, a former Belvedere and Manchester United youngster, played in midfield for Birmingham City, Leicester City, Scarborough and Middlesbrough in England before returning home to play for Portadown and St Patrick’s Athletic, winning league titles with both.

After hanging up his boots in 2003, the former Republic of Ireland Under-21 International had spells as assistant manager at St. Pat’s and UCD between then and 2008.

It was with the students that Russell cut his management teeth in 2009 and he guided them to the First Division title at the first attempt, before helping them to preserve their top-flight status for the following four seasons.

Russell told LimerickFC.ie “I am happy to be playing my part in trying to progress Limerick FC, and to help establish the club as a real force in Ireland’s Premier Division.

“We have a real task on our hands, but I believe we can look forward to a season that sees the club continue to grow and work towards maximising its potential.”