Ivan Morris: 'Sad to see McIlroy and others pull out of Turkish Open' 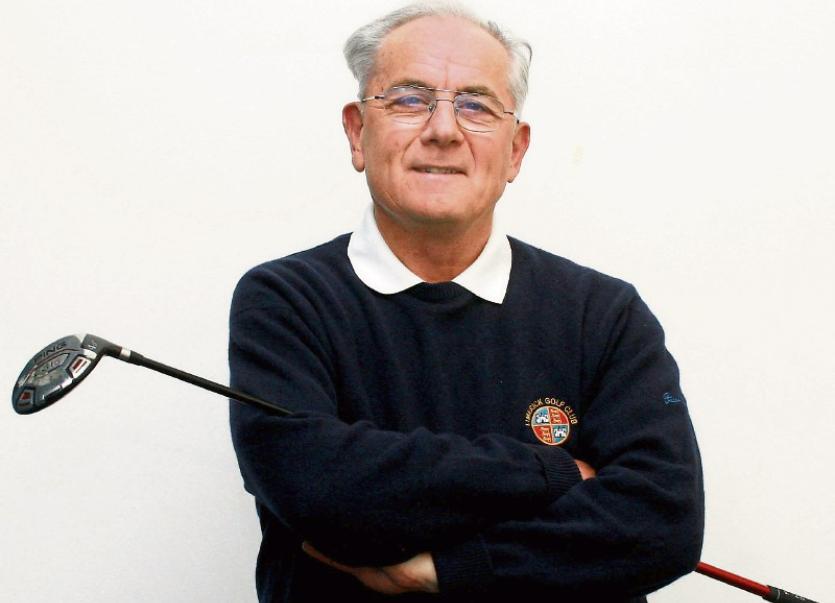 MUTT: It was sad to see Rory (and others) pulling out of the Turkish Airlines Open; a move that won't go unnoticed by future sponsors. Turkey tries hard to promote golf and deserves better support.

The Antalya area is a fantastic holiday destination with wonderful hotels and great golf courses. I can hardly think of a better place to play golf and win a million euro but can also understand why Rory did not want to go there right now.

Jeff: On the last occasion I was in Turkey, I walked down the same streets and sat in the same airport lounge where bombs exploded only a short time later. That gave me the chills! It's a shame. Turkey is a fascinating country with an exotic culture and unique 'feeling' that isn't found elsewhere. It's where west meets east with friendly, efficient, hardworking people whose entire society is now under threat from the outside.

Mutt: When Padraig Harrington spoke about playing golf in the North of Ireland during 'The Troubles' it wasn't entirely comparable. He understood the Northern Ireland culture, knew exactly where he was going and would have recognized any danger signals. I played in North many times during the difficult years too but can remember it wasn't without its uncomfortable moments.

Jeff: I have been in more than my fair share of great hotels around the world but the Maxx Royal in Belek is the best I have ever stayed in with a fantastic golf facility no more than a 5-minute walk from the front door.

If you are obnoxious and lazy, the pro shop will send a buggy to taxi you to the first tee. Would I go there again? Sure, but like Rory not in the present circumstances. I see no necessity to take unnecessary risks.

To be fair to Rory, one has to admire his honesty and penchant for speaking truthfully off the cuff compared with the equivocations of the vast majority of professional sportsmen.

Mutt: It does not mean Rory is always right. He is peeved that Europe did not field its best team at Hazeltine. He wants the European Tour to scrap its membership requirements to be eligible for Ryder Cup duty. Rory says, both Russell Knox and Paul Casey, who play most of their golf in America, were 'too good' not to have been part on the European team.

Mutt: Only some of Knox's qualifying points counted. His win in the WGC in China in 2015 and another win he had in the USA did not come into the reckoning. Casey had the gumption to say no thanks and stick to his guns. Knox and Casey may feel shortchanged but also relieved that they weren't part of a bad mauling.

Rory wants the ET to stop using membership as a bargaining tool, requiring players to join the European Tour and play the minimum of five (!) events (not including the majors and World Golf Championships).

Jeff: We have been over this ground before. Didn't Tony Jacklin and Seve refuse to play in the 1970s over similar issues?

Mutt: That row was somewhat related but it was over appearance money. Jacko and Seve wanted control over their own business, which is essentially what Rory wants now too.

Jeff: The European Tour has to defend itself. Frankly, I would rather lose with 12-players loyal to Europe than win with 12 who never play here.

We have done well in the Hyper Cup, as we like to call it, within the current rules. Why should the ET change as a reaction to one loss?

Zero captain's picks and taking the entire team from the Points Table is a more worthy idea for consideration than Rory's, if you ask me.

Mutt: I suppose what Rory is saying is it is fundamentally wrong to have rules that force 'independent operators' to play in Europe? He doesn't want to be held hostage.

Jeff: The current format would have been fine as long as the Captain did not mess up by picking his off-form buddy. I don't think it mattered. Europe was destined to lose at Hazeltine. Rory's idea is impractical. It would put a big nail in the European Tour's prospects if all of the top European golfers were based in the USA full time.

Captain’s picks and the qualifying process add a bit of excitement and keep the pot boiling in between matches. It's not all grandstanding. The ET is up against an economic juggernaut.

It has to defend its patch. The political and economic uncertainty in Europe at the moment isn't helping to attract sponsors. Players follow the money and sponsors follow the players.

7000-yards+ courses cannot have enough shorter holes to provide the shorter hitter with a competitive chance or the architect license to create something unusual. Why place hazards to catch shots so bad that there is no chance of recovery? It is impossible to have big-hitters playing on the same course as the rest of us without making compromises that hurt both groupings.