Three Limerick players star for Ireland U-18 Clubs in Portugal 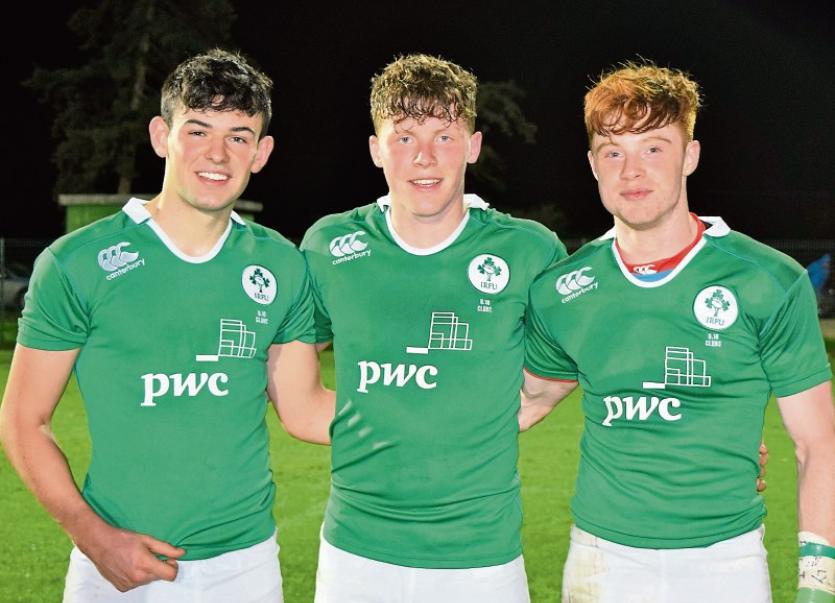 Harry Byrne, of Garryowen FC, started the game at out-half, while Conor Hayes, of Young Munster, lined out at full-back in an Irish side captained by his club mate at Greenfields, centre Evan O’Gorman.

Full-back Hayes scored one of Ireland’s seven tries in a game which ended in a comfortable win for the visitors although Portugal had hit them with two tries inside the opening 13 minutes.