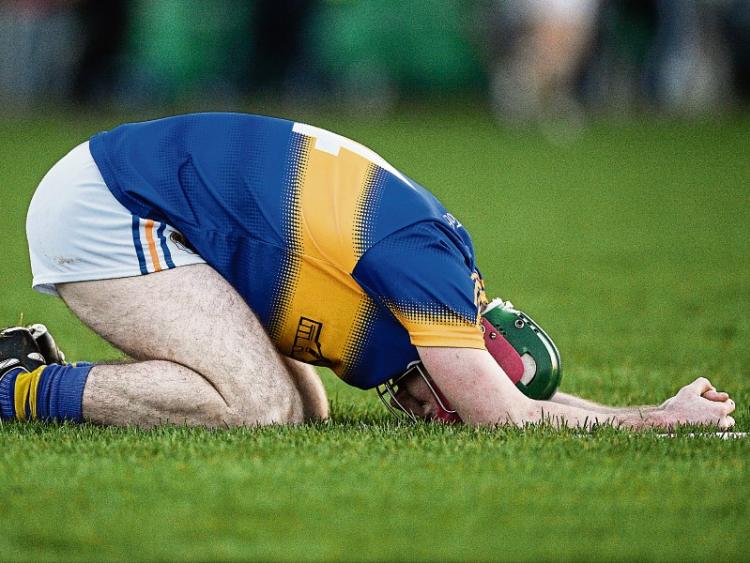 FOR the first time in fours years the Limerick senior hurlers will begin 2017 uninterrupted by club commitments.

Throughout his three years as manager TJ Ryan never started an Allianz Hurling League with a full panel due to the Munster club successes of Na Piarsaigh and Kilmallock.

In the Spring, Limerick will begin a seventh successive season in tier two of the league. The first of five round robin games begins on February 12 with a trip to play Davy Fitzgerald’s Wexford.

Another major obstacle in the quest for promotion will be Galway, who play in the Gaelic Grounds in the final round on Sunday March 26.

Round one defeats for Limerick teams in the Munster club senior, intermediate and junior championships mean that new county manager John Kiely will be an uninterrupted Winter of strength and conditioning training and, Fitzgibbon Cup aside, a clear run at January’s Munster Senior Hurling League before the Allianz League start.

In Limerick just two of the nine adult championship titles remain up for grabs.

Mungret St Pauls and Pallasgreen will meet again this Sunday (Kilmallock, 2.30) in the replay of the IHC final.

In Junior B football, Oola await the winners of a semi final replay between Drom-Broadford and Banogue.