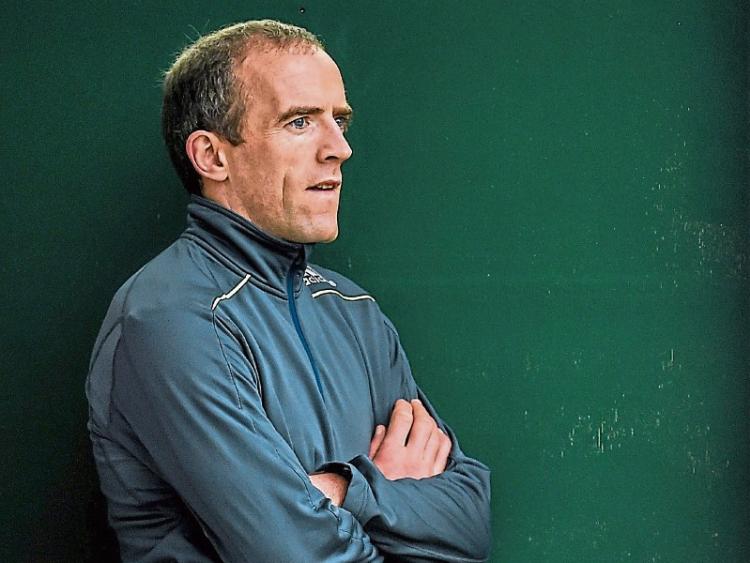 CORK’S Paudie Kissane is to be the Limerick senior football coach under new manager Billy Lee.

The new Limerick football management was unveiled this Monday night at a Football Committee meeting in Adare’s Woodlands House Hotel.

Kissane was part of Peadar Healy’s Cork backroom team this season and indeed was maor foirne along the sideline in July when Cork beat Limerick in round two of the All Ireland SFC Qualifiers in Thurles.

A 2010 All Star Kissane bought an end to his inter-county career at the end of the 2013 season and in 2014 was Clare senior football coach under manager Colm Collins.

In 2015 he managed the Cork IT Sigerson Cup team before joining up with the Cork senior footballers for 2016.

Billy Lee is to be the new Limerick manager.

The Newcastle West man was previously a senior selector under Liam Kearns, 1999-2005.

He later managed the county U-21 team and was a county junior and U-21 football selector in 2012.

As coach Lee has built an impressive CV in recent years with a host of clubs in Kerry and Limerick. This season he was coach to Austin Stack, making the switch from Listowel Emmets.

In Limerick he has been involved with Feohanagh-Castlemahon in recent seasons and this year was also manager of the U-15 county team in the Underage Football Academy.

Begley is a former Limerick dual player and continues to line out with his club – scoring three points from wing forward in Saturday’s Limerick IHC final draw with Pallasgreen. In 2010 Begley was a Limerick minor hurling selector and in recent seasons has managed the Mary Immaculate College football side. Brian’s father Pat is a former Clare senior football manager.

Ronayne, who was coach to Muiris Gavin’s Monaleen’s Limerick SFC winners this season, was also part of the 2016 Limerick minor football backroom team.

Limerick’s new strength and conditioning coach will be former Limerick footballer Barry Fitzpatrick. Last month he won his fourth SFC medal with Monaleen. In 2011 Fitzpatrick was Limerick senior football captain when they reached a historic All Ireland quarter final in Croke Park. For the past three seasons he was strength and conditioning coach to the Clare U21 hurlers – winning the All Ireland in 2014.

After an almost two month search for John Brudair’s successor, the new Limerick football set-up got the backing of the clubs this Monday night at the Football Committee meeting and will now go before next week’s County Board meeting for full ratification.

In early September a six-man Management Selection Committee was put in place. New manager Billy Lee was actually part of that committee but he took no part in that process when he was identified as a potential candidate to replace Brudair.

The Limerick minor/U-17 and U-21 football managements were also revealed this Monday night and go forward for ratification at a full County Board meeting.

John Ryan is the new minor and U-17 football manager.