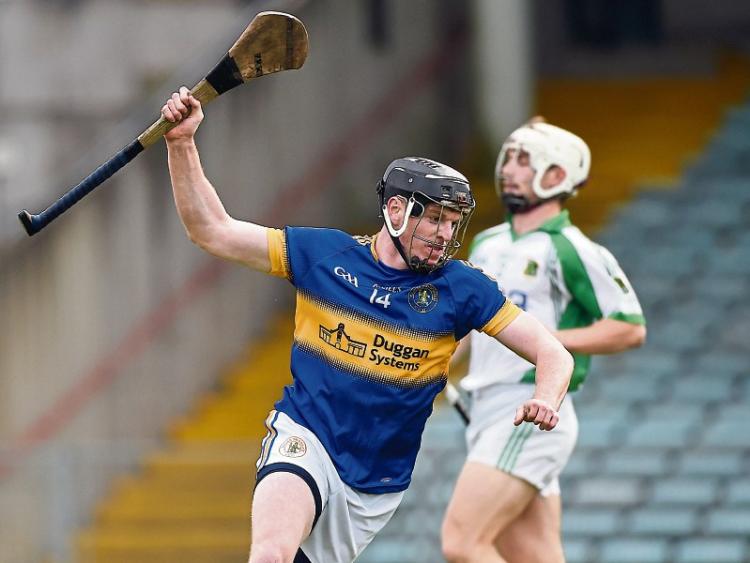 IT may be the first weekend of November but there are six key fixtures on the Limerick GAA schedule this weekend.

There will be four of the nine adult championship titles on the line and a big double-header of Munster club hurling championship on Sunday.

Patrickswell will be in the limelight on Sunday (3.30) as they bid to continue Limerick’s fine record in the Munster club SHC. The Well meet Cork’s Glen Rovers in the provincial semi final in the Gaelic Grounds on Sunday (3.30).

Between Na Piarsaigh (twice) and Kilmallock the last three Munster titles have returned to Limerick.

Patrickswell will be bidding to book a November 20 final against Thurles Sarsfields (Tipperary) or Ballyea (Clare). The curtain-raiser (1.30) will be the Munster club IHC semi-final between Monaleen and Kerry’s Kilmoyley.

After their club football exit last Sunday, Monaleen will bid to return to winning ways and book a November 20 final against Lismore (Waterford) or Newport (Tipperary).

Monaleen will be without injured star Andrew La Touche Cosgrave, who hit 1-12 in their quarter final win over Doora-Barefield.

There is also double-header in the Gaelic Grounds on Saturday. Mungret meet Pallasgreen at 2.00 in the Limerick IHC final – both have already secured promotion to the Premier IHC for 2017 but will be keen to add silverware to round off a good season. There is no Munster club action for the winner of this game.

At 3.30 St Patricks meet Na Piarsaigh in the Limerick JAHC final – a rematch of the city final, which was awarded to the Caherdavin side after the Rhebogue men failed to show for the final.

A weakened St Patricks were well beaten in the Munster Club JHC last Sunday but should be back to full strength this time around.

Also on Saturday (2.00 in Ballyagran), is the Limerick JAFC final with Gerald Griffins playing Kilteely-Dromkeen. On Sunday (noon in Croagh) is the JBHC final between Murroe-Boher and Newcastle West.