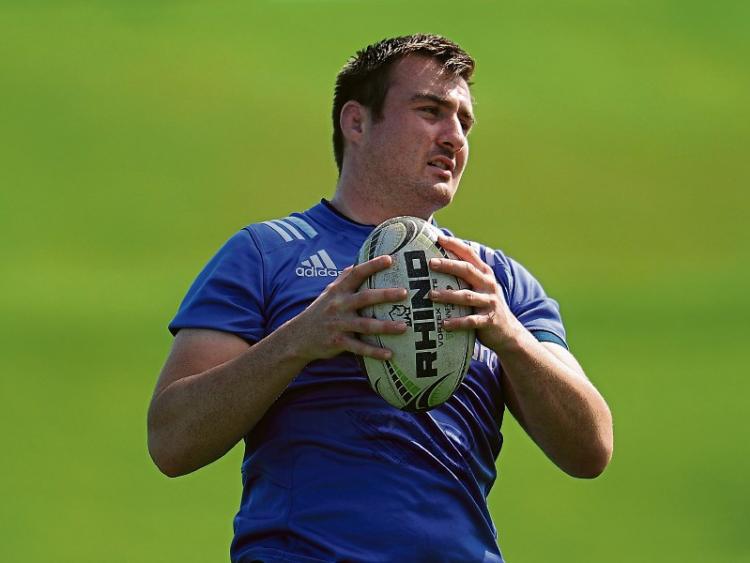 Munster are unbeaten on their last two visits to Kingspan Stadium, but have not gone three matches without defeat in Belfast since the Second World War.

Munster have won 15 of their last 29 Guinness Pro12 meetings with Ulster. Friday night’s game will be live on TG4 and BBC Northern Ireland.

Niall Scannell said: “Going to play Ulster is a very tough task, it is not an easy distraction by any means, but it is good that we can concentrate so much on the weekend.

That does help and I just know that from Axel's (Anthony Foley) point of view that is exactly what he would want. He would want us to keep improving, keep performing, keep concentrating in the task because that was always his thing, he just wanted Munster to win.

"Last Saturday’s Champions Cup game with Glasgow at Thomond Park is not something I will ever forget. As a guy who hasn't played a lot of European Cup when I stepped onto the pitch I was blown away by the atmosphere.

“I was getting goosebumps, struggling maybe that small little bit to concentrate on warm up compared to usual. I was thinking 'God, I won't be able to maintain this for 80 minutes' and we couldn't hard;y get them (the fans) out of the stadium after 80 minutes.

"They just kept going for 80 and they wanted more and more. It was just unbelievable and it just helped us as a team so much, our performance was driven by it and as well it was massive tribute to Axel which I think was just brilliant.

“All the memories he has given a lot of those fans over the years, I think it was great for us a team to be able to add to that and build on that. Hopefully it can be the start of something special for us.”