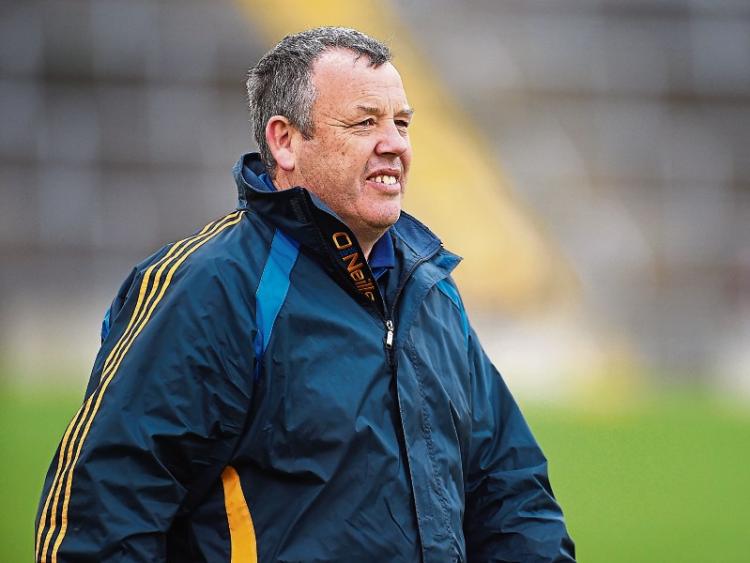 GARY Kirby believes the pain of losing the 2015 Limerick SHC final was the catalyst for Patrickswell’s return to the winners enclosure yesterday.

His young side side ended a 13 year wait for Limerick hurling glory in style with a 19-point win over neighbours Ballybrown in the Gaelic Grounds.

“We knew there was a big one in them – the hurt from losing last year was in a lot of their minds. That drove them on,” said winning manager Kirby, referencing last year’s final loss to Na Piarsaigh.

As a player he collected 10 county titles and on Sunday managed The Well to a first crown since 2003 and a 19th in total.

“Thirteen years is a long time for this club – we’ve waited a long time to get back here,” he said.

“They are a great bunch of young fellas and they needed to get over the line because they have been there or there abouts for a while. You can see the enjoyment after that victory, which is going to do the club the world of good,” said Kirby.

”Our big boys stood up from the word go – Cian Lynch drove the team forward from the start. The plan was to battle for every ball – we said at the start that county finals aren’t just given out, you have to go and earn them,” he stressed.

Manager Kirby added: “There are 15 hurlers out there and they could do anything with the ball and we like to let them go and express themselves”.