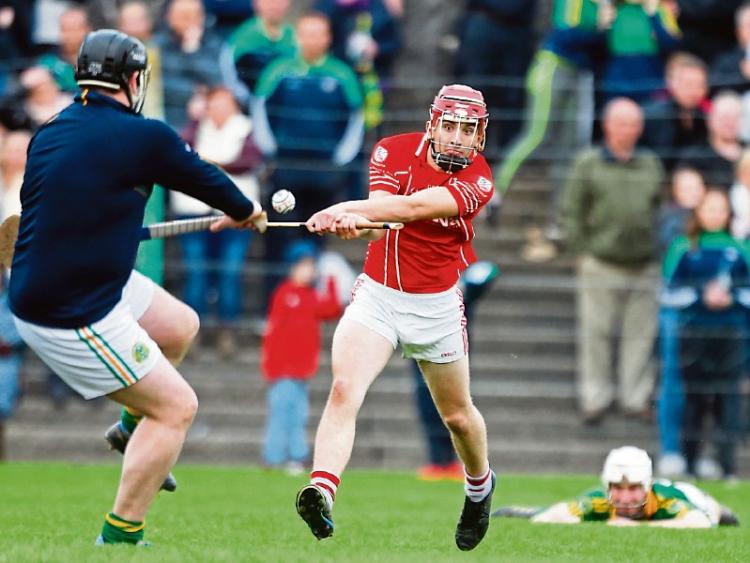 MONALEEN are the first Limerick side into Munster club championship when they play in the provincial IHC quarter final on Saturday.

The Limerick city side face opposition from Doora-Barefield in the Gaelic Grounds at 4.00.

For Monaleen dual players Ger Collins, Ed Doyle and John O’Dwyer it will be an eighth successive weekend of championship action as they collected hurling and football medals over the past two weekends.

Monaleen will also be in Munster action on October 30 when they play  Cork’s Carberry Rangers in the Munster club SFC.

While its a quick turnaround for the Monaleen dual trio from last Saturday’s Limerick SFC final, opponents Doora-Barefield only won their Clare IHC title last Sunday with a final win over Broadford in Ennis.

Doora-Barefield, the home club of Jamesie O’Connor and Sean McMahon, were relegated from the senior ranks in 2014 but have returned to the top flight at the second time of asking.

The 1999 All Ireland club SHC winners have no regular inter-county senior players but midfielder David Conroy and towering forward Alan O’Neill were in Clare senior panels under Davy Fitzgerald in recent seasons.

A November 6 Munster semi final against Kerry’s Kilmoyley is on offer on Saturday.