O'Mahony starts for Munster against Leinster in Pro12 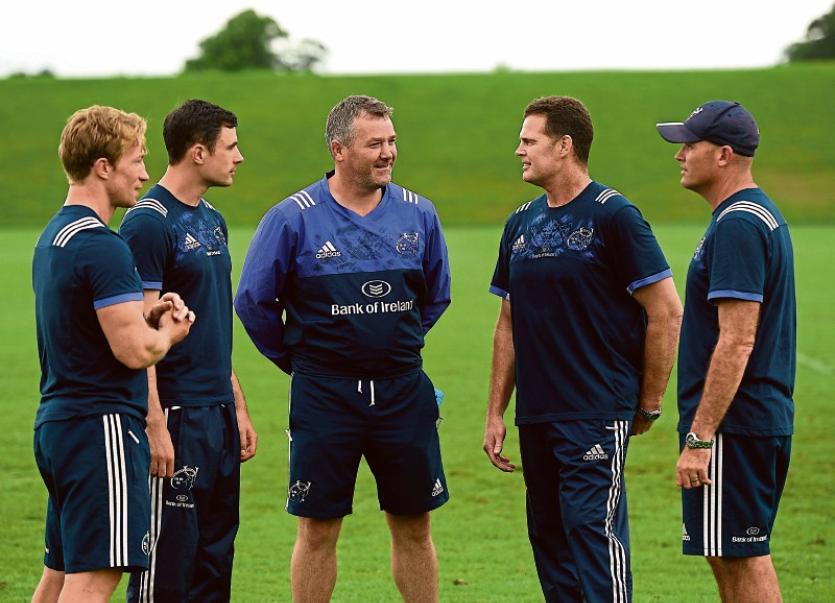 THE fit-again Peter O’Mahony will start in the back-row for Munster’s glamour Guinness Pro12 clash with Leinster at the Aviva Stadium on Saturday, 2.05pm.

Captain O’Mahony’s inclusion is one of five changes Munster’s Director of Rugby Rassie Erasmus makes to his starting team for the high stakes interprovincial clash at Lansdowne Road.

More than 39,000 tickets have been sold for the clash between second-placed Munster and their arch rivals.

O’Mahony’s inclusion is one of three personnel changes to the pack with Niall Scannell and John Ryan returning to the front row.

In the backs, Rory Scannell has successfully rehabbed the neck injury he sustained against Cardiff in Round 2 to start alongside Keith Earls in the centre for the first time this season.  The final change sees Ronan O’Mahony start on the left wing.

Should he feature from the bench tomorrow, Robin Copeland will make his first appearance of the season while also named among the replacements is Jack O’Donoghue who returns to action following a neck injury picked up in the win over Edinburgh in Round 4.

Leinster give a first start to their international centre Robbie Henshaw, who joined from Connacht during the summer.