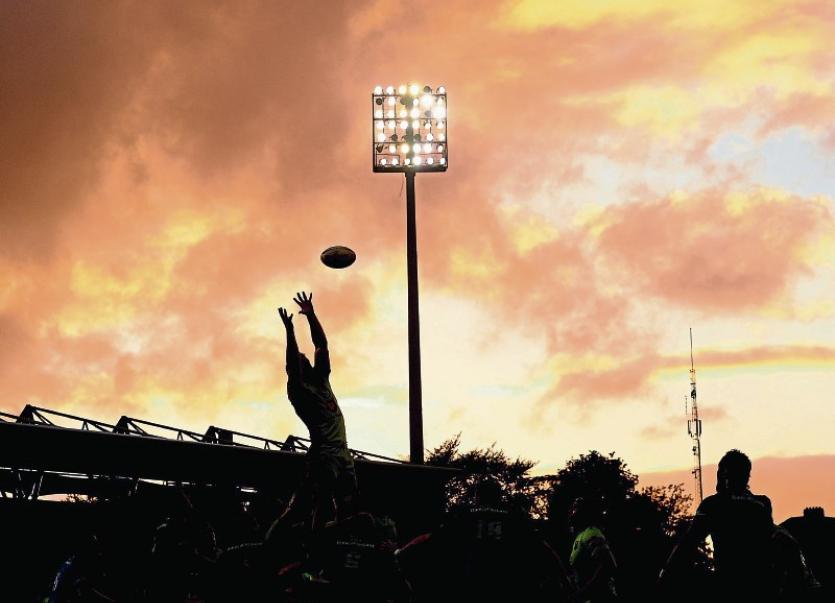 The 20-member touring side will also play games in Mullingar and in Dublin before returning home the following Saturday.

The touring party, who are being hosted by local families, will be met by Mayor Kieran O’Hanlon in City Hall prior to Monday’s game.

When the school first opened its doors in 1940, Claude Mullen, the first school principal was quick to point out his Irish roots and as a result the official school colours are green.

The Limerick game has come about through the sheer persistence of the Irish mom of the captain of the Spring Boys side, Lisa Jordaan, who wanted the boys to experience this rugby-mad city of Limerick.

It was through local website limerickrugby.ie that the fixture was eventually nailed down.

“The excitement within the squad is already at a high pitch as a large percentage of the team have never left the borders of the town they were born in,” Lisa told us this week.

“The boys are full of excitement and the prospect of flights and a visit to a different country is adding to the adventure. I would like to especially thank Elaine Lee and Thomond RFC, as well as the members of the local community for hosting the boys.

“They have made it possible for us to achieve our aim to play a game in Limerick. Your unselfish commitment to this rugby tour will enrich our learners and make our dreams a reality.”

Situated east of Johanessburg, Springs was a booming gold mining town in the 1940s and the High School was opened to accommodate the ever increasing population.

Today the school caters for the English speaking community with the majority of their learners emanating from previously disadvantaged areas. It is often referred to as “the small school on the East Rand”.

They pride themselves on the excellent academic results achieved by their students and believe in providing their boys with a holistic education.

Tour organiser for Springs Boys’ High School, Mark Marais, gave us a clearer picture: “The rugby team visiting Limerick are certainly not of the sporting elite, but mostly a group of boys that would not have an opportunity to experience travel of this nature.

“A number of the boys’ families cannot afford the luxury of a rugby tour to Ireland so many fundraising events have been arranged to assist the squad financially.”