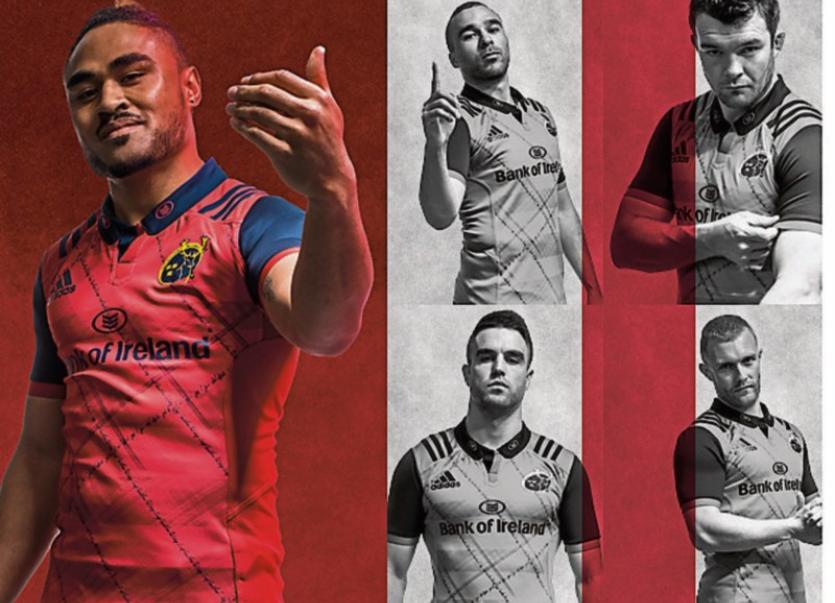 As 2016 marks the ten-year anniversary of Munster’s first Heineken Cup success in Cardiff, the new European jersey is an interpretation of the jersey worn in the 2006 victorious final.

The new kit will be worn during this season's Champions Cup campaign, starting with Munster’s opening game against Racing Metro in Paris on Sunday, October 16.

The jersey sports a silver trim, inspired by the new Champions Cup, while the traditional Munster check runs throughout.

The jersey cut lines have also been chosen to provide the closest fit possible, with no excess fabric, preventing the jersey becoming scragged in the tackle.

The kit is available to pre-order at www.lifestylesports.com and will be on exclusive general sale in Life Style Sports stores from September 28 with adult jerseys priced at €70 and kids jerseys from €55.