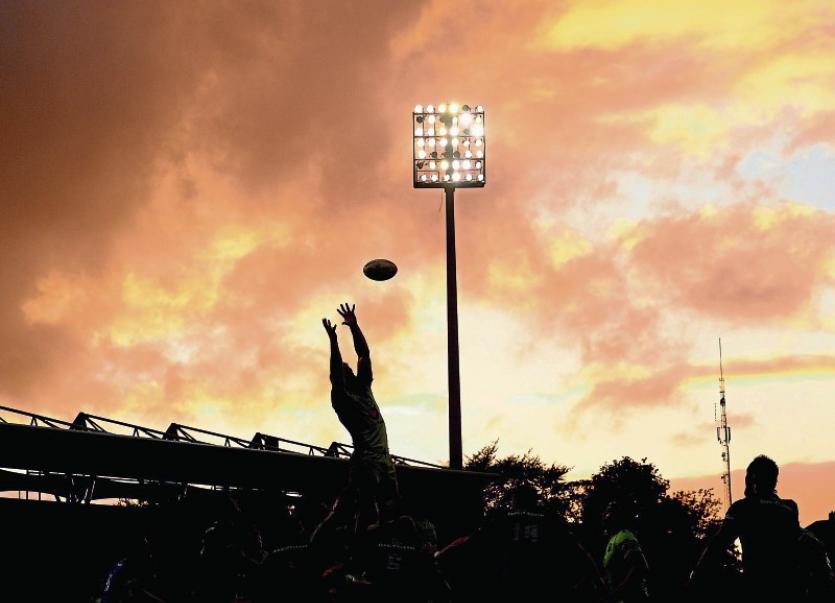 LIMERICK’S two representatives in this season’s Bank of Ireland All-Ireland Junior Cup have learned their first round opponents.

Galbally, who are making their first appearance in the competition, have been drawn away to Gorey, of Co Wexford.

Meanwhile, Richmond have being awarded a home draw for the first time as they host Ballyclare.

The first round ties will take place on Saturday, October 29 with 2.30pm kick-offs.

The other Munster sides in the competition, Clonmel and Bandon have been drawn at home to DLSP and away to Instonians respectively.