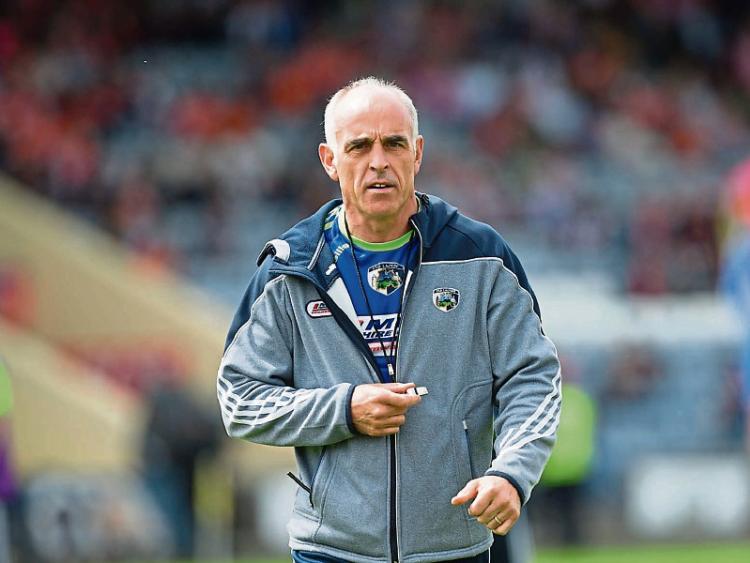 AN update on the search for Limerick’s new hurling manager will be supplied to clubs at next Tuesday’s County Board meeting.

While a proposal could be brought forward by the Management Selection Committee, there was no confirmation this Wednesday that the five man committee had concluded their process.

To be fair to the committee they have gone about their work without any public comment.

But that hasn’t stopped much debate among Limerick hurling supporters with the names of Anthony Daly, Anthony Cunningham, Liam Sheedy, John Kiely, Jimmy Barry Murphy and Davy Fitzgerald all mentioned.

The September 13 meeting takes place in Claughaun and chairman Oliver Mann and secretary Mike O’Riordan will be pushed to update on the process to appoint TJ Ryan’s successor.

Both officials are on the Management Selection Committee, along with Joe McKenna, Bernard Duggan of Patrickswell and Brendan O’Connor of Croagh.

“The number one thing is that the right person is secured and the number two thing is to do it as speedily as possible,” outlined chairman Oliver Mann at the August County Board meeting.

“No stone will be left unturned,” he stressed.

The chairman gave clubs an opportunity to suggest candidates for the vacant role but is is understood that only a handful availed of this opportunity.

Prior to that August meeting Limerick GAA officials had undertaken a review with out-going manager TJ Ryan and members of the 2016 senior hurling panel.

While no deadline was set by chairman Oliver Mann to appoint the new manager, the knockout stages of the varying club championship will commence within two weeks.

After next Tuesday the next schedule County Board meeting is October 11, although a special meeting could be called to ratify another proposal from the Management Selection Committee. Their proposal will first have to come before a meeting of the officers of Limerick County Board and then get the approval of the club delegates.

Meanwhile, with Limerick’s Munster SHC conquers now in situ as All Ireland champions, thoughts have turned to 2017. Tipperary have been installed as 7/4 favourites to retain their crown with Kilkenny available at 11/2. Limerick are available at 12/1 with Clare, Galway and Waterford all at 7/1. Cork are available at 25/1 ahead of the Munster SHC draws in the coming weeks.