The August winners of the Limerick Sports Star have been announced 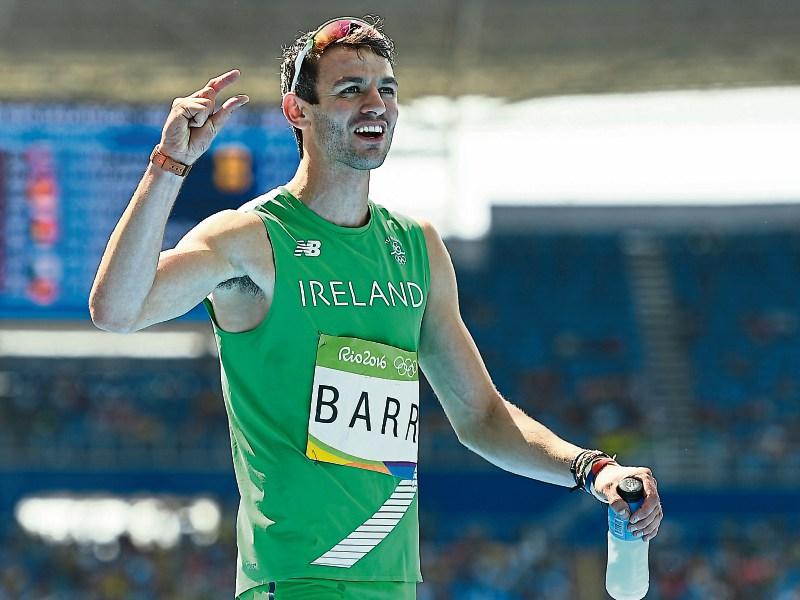 Olympian Thomas Barr and the victorious Limerick Golf Club U-18 team are the Limerick Sports Star of the Month award winners for August.

Barr – a Waterford native but living and training in Limerick for the past number of years – has been chosen as the senior sports star after he came 4th in the 400m hurdles at the Olympic Games in Rio de Janeiro and agonizingly close to a medal.

And the young sports star are the Limerick Golf Club team that claimed the prestigious All Ireland U-18 Fred Daly Trophy – the first club from Munster to do so in the 22-year history of the tournament.

Limerick’s team was made up of Sean Enright, Ciaran Vaughan, Luke O’Brien, Morgan Hanley and Ross Fitzgerald. Their two subs for the final stages of the competition were both called Eoin O’Neill but identified among the group quite simply as ‘leftie’ and ‘rightie’. 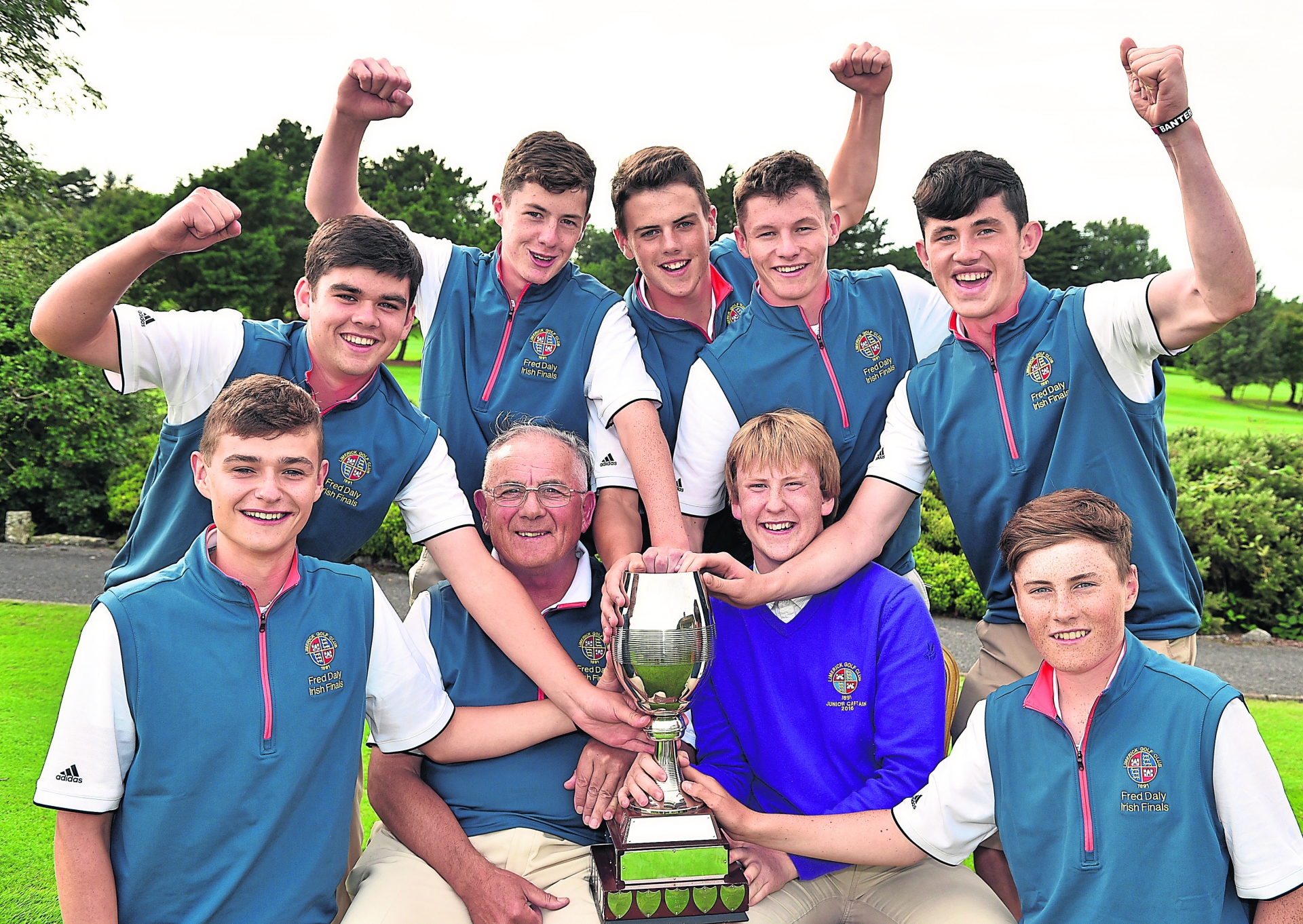 The August, September and October winners will be honoured in early November at a lunch in the Limerick Radisson Blu when the winners will be joined by friends and family.