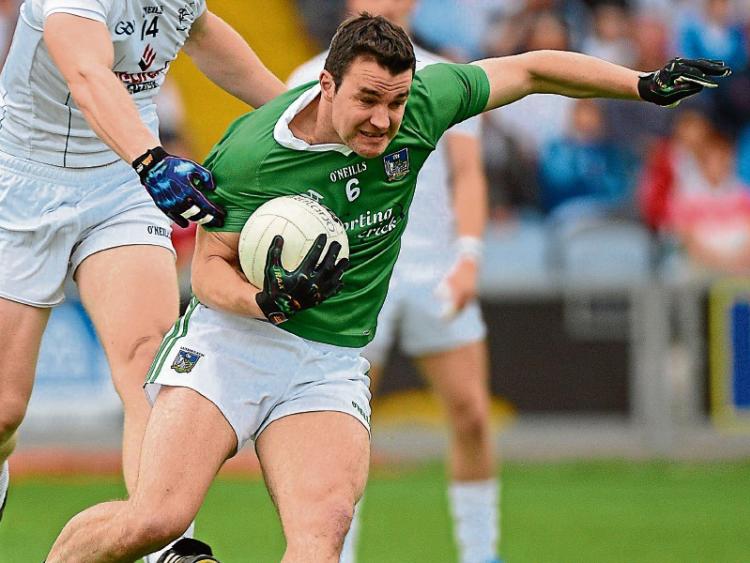 LESS than 12-months after his inter-county retirement Limerick GAA dual star Stephen Lucey is to form part of the committee to source the new Limerick senior football manager.

The Croom man is to be part of a six-man committee to find John Brudair’s successor.

Lucey played over 30 times in the football championship with Limerick between 2000 and 2015.

The defender played in four losing Munster SFC finals. He won National Football League Division Four titles on two occasions and was a McGrath Cup winner. In 2000 he won a Munster U-21 football title, but lost that year’s All Ireland U-21 final to Tyrone.

Also on the committee is Billy Lee – a selector during the Liam Kearns era in Limerick 1999-2005. The Newcastle West man is also a former Limerick footballer and has vast coaching experience in Limerick and Kerry.

The first up-date from the committee will come next Tuesday night at the September County Board meeting in Claughaun.

An update on the search for a new hurling manager is also due at this meeting but it appears no candidate will be ready for ratification.