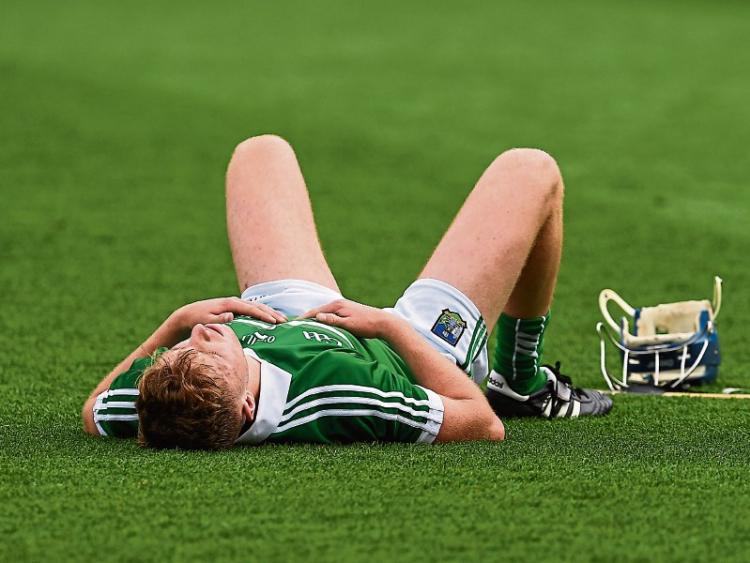 ”SOMEONE has to lose and we lost today but we lost with our heads held high,” said a proud Limerick minor hurling manager Pat Donnelly after Sunday’s Croke Park defeat to Tipperary.

After a 17-point defeat to Tipperary in the Munster final, Limerick went close to defying the odds on Sunday but just fell short of ending a wait for minor glory that stretches back to 1984.

“I think if we are to be fair Tipperary are that bit better than us but I have no complaints with the effort we put in. We gave it everything we had and I am delighted with the performance. I said after the Munster final that I didn’t think we were that much behind Tipp and we proved that today,” said Donnelly after Limerick’s second All Ireland MHC final loss in three years.

“It’s been a fabulous journey - we had 110 sessions, including today. People had written us off coming up here, saying we weren’t a good minor team but a lot of them out there proved that they can match it with the best and they were playing the best today,” said the manager, recalling the road to Croker that involved wins over Dublin, Wexford, Waterford and Clare.

“Keep the heads up I told the lads inside in the dressing room and be proud of themselves.”

Limerick were left to rue 14 wides and a number of missed goal chances in the seven point defeat.

“We got a couple of goal chances and if we had taken them but we didn’t and that’s sport - someone has to lose and we lost today but we lost with our heads held high. We got the performance that we wanted,” said the South Liberties clubman.

“At half time I has sneaky feeling that we were going to do it but the one after half time put them two up and that was a crucial score for them because we needed it and needed the goal. Goals win matches and they got a big one,” he said of the 1-21 to 0-17 defeat.

“After the Munster final I didn’t want to face ye - it was hard. Today it’s easy because we have given it what we had. Sometimes you have to put your hands up and say you were beaten by a better team. That is an excellent Tipp team and they have hurlers there that will go on to play senior for Tipp.”