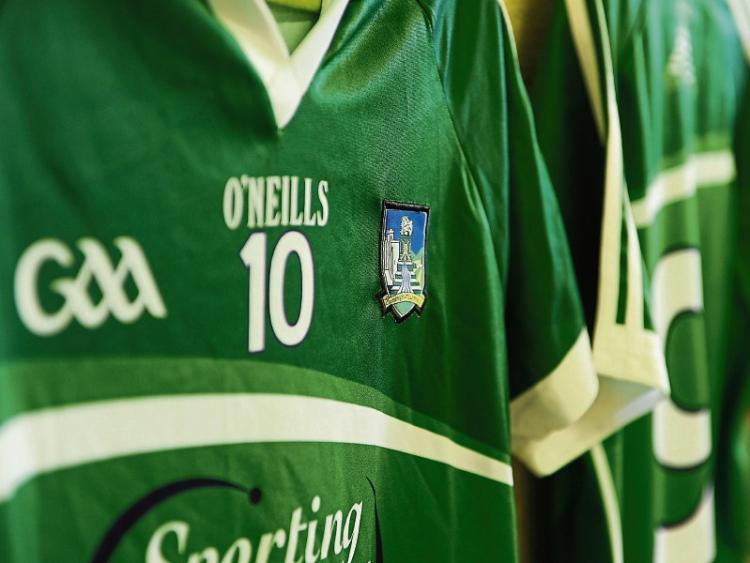 Limerick bid for a first title at U-18 hurling grade since 1984 when they play Tipperary in Croke Park. The game has a 1.15 start and will be live on TG4.

Limerick’s management of manager Pat Donnelly, selectors Brian Foley and John Mulqueen and coach Anthony Daly have named an unchanged side from that which beat Dublin in the semi final.

Limerick have played five games to reach the final and haven’t started the same team in any two games.

The team will be captained by Kyle Hayes.