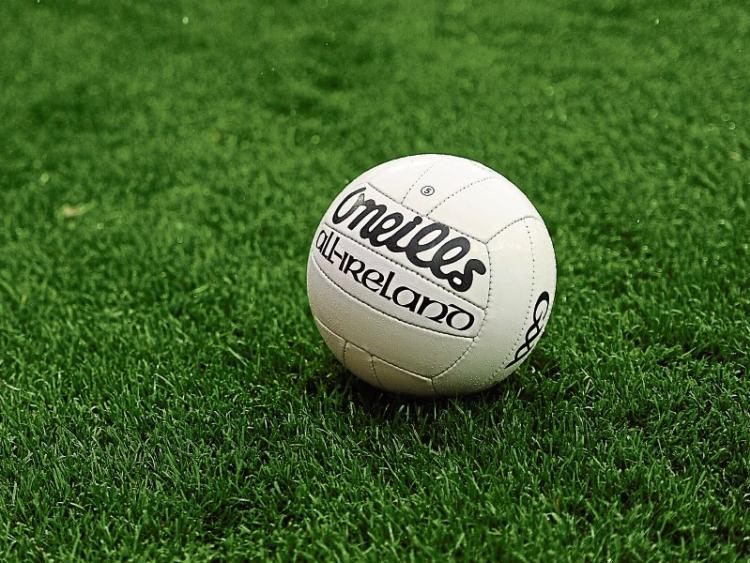 Ballysteen’s entertaining 3-11 to 3-8 win over Pallasgreen in the Limerick SFC on Thursday night ensured their safety while sending Pallasgreen into a relegation playoff against 2014 champions Ballylanders.

Two goals from Seamus Mulcahy (one from the penalty spot) and one from Aidan Shanahan helped Pallasgreen into a half-time lead of 3-4 to 2-5. Ballysteen’s goals came from Danny Neville and Declan Nash.

Ballysteen took the lead in the second half when Mark Ranahan found the back of the net and they had that little more firepower to get the scores needed to record a narrow win.

Ballysteen’s campaign is now over as they can’t make the knockout stages while Pallas will play Ballylanders to decide who makes the drop to the intermediate grade in 2017.

The remainder of the Round 5 games take place over Friday and Saturday night.