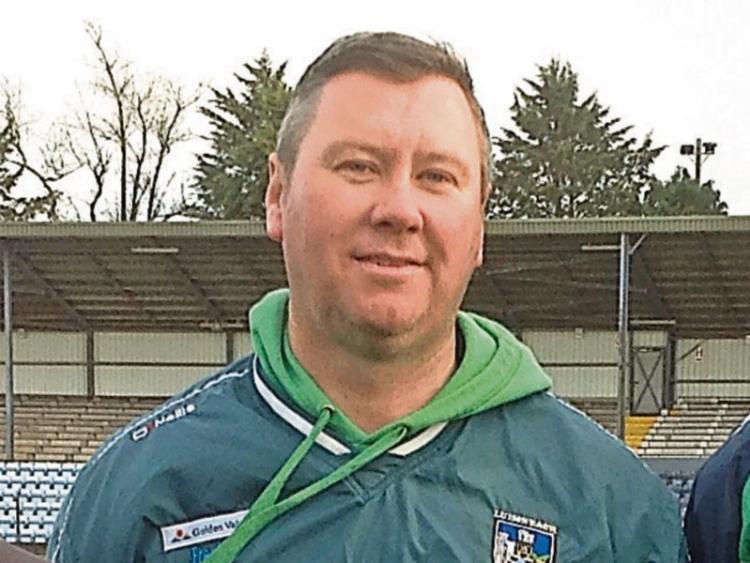 JOHN Mulqueen was manager of the Bruff team that won the Limerick IHC back in 2008.

A couple of years later he was enlisted to help out with the Limerick Underage Hurling Academy and now he finds himself Croke Park bound on All Ireland final day.

“I would have been with this group when they were U-14 - myself and Pat (Donnelly) started out with the ‘B’ team. Pat stayed with them and I took one year out and came back in,” outlined Mulqueen.

When Mulqueen returned last year he served as a minor selector and U-17 manager.

“We won one and lost on in both the Forristal and Sonny Walsh - there were only two games but we were very competitive in both. There are a lot of different fellas in now while there is a core group that remain there,” recalled Mulqueen of four years ago.

“These guys have competed all the way up along - there was never much between them in any game,” said the proud selector.

“With this group, we may not have the stars or big names of the other years but we try to emphasise that we need to maximise everything and get work out of them. Whatever team we have on the field they need to be working 110% and if we are we have a chance to compete,” said the Bruff man.

“The physical size of them and skill set has all developed. There are naturally talented lads but it’s great to see those who work hard and have made it,” he said.

“Even as people and individuals they have matured. These boys are very honest and grounded - a good bunch,” stressed the selector.

The secret to maintaining interest and ambition is simple, according to Mulqueen.

“We try and keep the balance right because some of the them are still kids – a small bit of craic, while also ensuring they know where the bar is,” he said.

While the target is now firmly fixed on the Irish Press Cup, all in this set-up are focused on the long term.

Mulqueen points out that of the 29 players used to to-date, eight will be underage in 2017.

“Exclude the one performance from our five games this year and we have been very competitive. Eight lads underage next year as well which is great from a development point of view and great from an experience point of view. Our mantra is honesty all year and I think we have got great buy in because the lads can see all is done on form. We went to Croke Park and took the entire panel with us and the lads that weren’t togged out were very professional.”

From his knowledge of the set-up Mulqueen can see a further option to continue development.

“There is more development in some of them over the next two to three years and maybe that is something we need to look at in the future.”