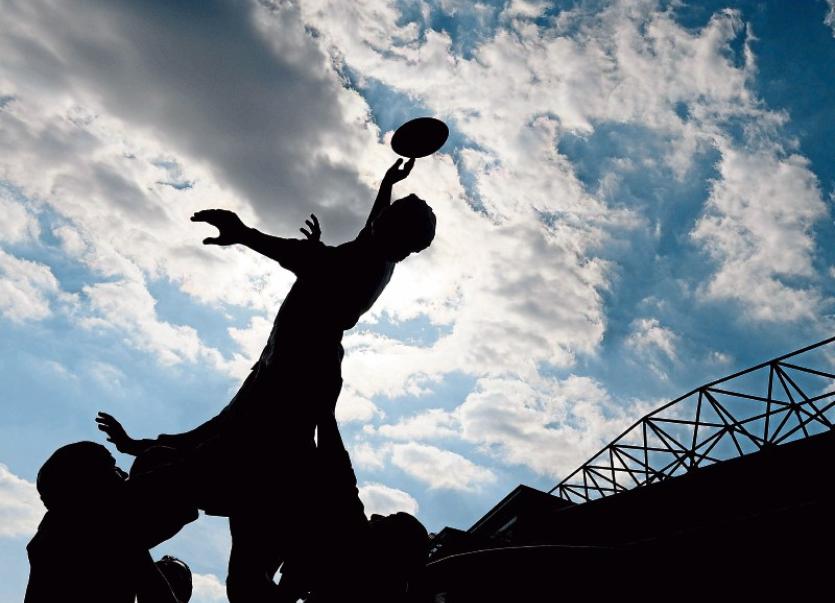 Marcus Horan’s Shannon side scored a try in either half to record a deserved 14-3 win over their Co Limerick rivals.

A try from Conor Glynn and a conversion by Ben Sargent gave AIL Division 1B side Shannon a 7-3 half time lead.

The winners also scored a second half try through Lee Nicholas with Fionn McGibney converting to complete the scoring.

Shannon are now due to face Garryowen, 27-14 quarter-final winners over Old Crescent, in the semi-final of the Limerick Charity Cup at Coonagh on Saturday at 1.30pm.

Holders Young Munster and Nenagh Ormond are due to meet in the first of the semi-finals this Friday night in Nenagh at 8pm.