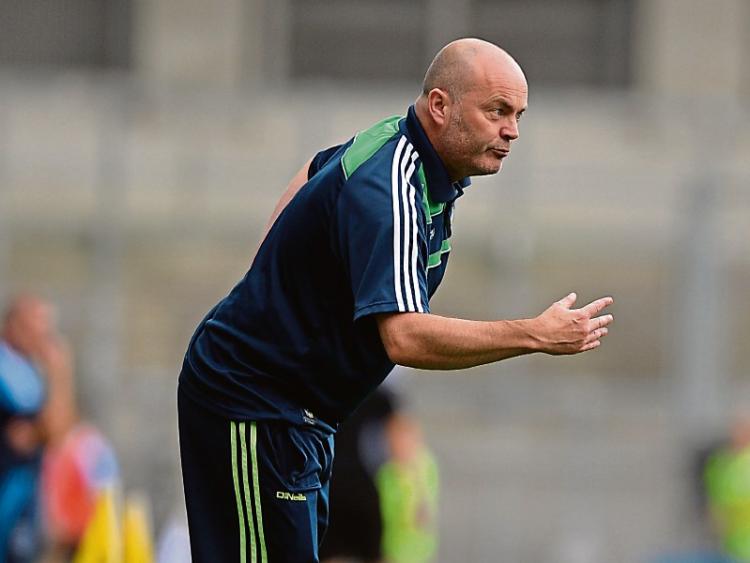 LIMERICK will select from a full strength panel for Sunday’s All Ireland minor hurling final.

Goalkeeper Mark O’Kelly was in a protective boot last week after injuring his foot in a club game but has got the all clear to take his place between the posts in Croke Park.

Long term duo William O’Meara and Mark O’Dwyer are out but otherwise manager Pat Donnelly and selectors John Mulqueen and Brian Foley and coach Anthony Daly will select from a full hand. O’Meara and O’Dwyer played in the opening game of the campaign back in April but have missed the last four games.

The Limerick hand is strengthened since the semi final win over Dublin with Paul O’Brien back in training after he missed the wins over Dublin and Wexford.

As Limerick bid to end a wait since 1984 for an All Ireland minor crown, they must bridge a 17-point margin, by which Tipperary won the Munster final meeting of the sides.

“It’s hard to know, it wasn’t really about learning lessons - I can’t see where it came from,” recalled Donnelly of that Gaelic Grounds final.

“What we will ask them is to give the best that you can do and see where that get us.”