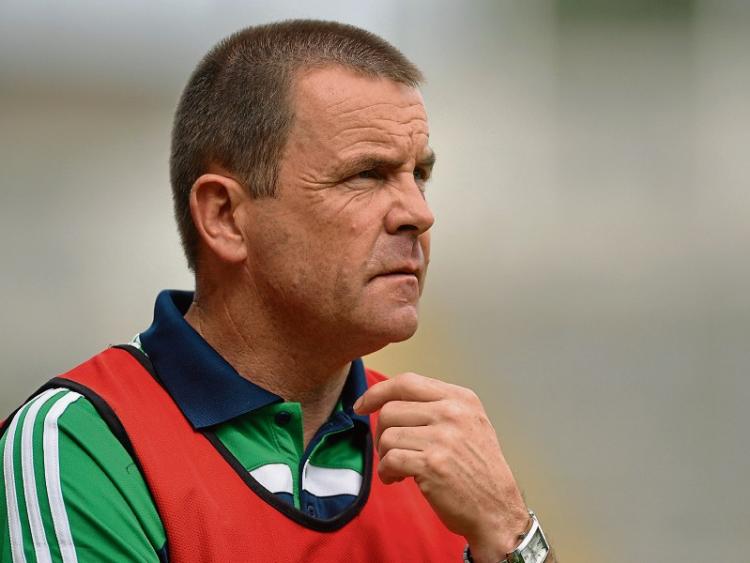 LIMERICK go in search of a first All Ireland minor hurling title since 1984 when they play Tipperary in Croke Park next Sunday.

Not for the first time the ‘84 stars play a central role in this present inter-county team.

The Limerick minors are managed by Pat Donnelly – a member of the ‘84 winning panel.

Two of his team-mates (Don Flynn and Anthony O’Riordan) from 32-years ago now provide son to the county minor panel – Cian Magner Flynn and Paul O’Riordan.

As well as Pat Donnelly, other ‘84 minors have also progressed to be involved with Limerick inter-county sides – Gary Kirby, Leo O’Connor, Declan Nash and Pat Davoren.

Donnelly recalls those minor days and believes while much has changed, there are similarities.

“The nucleus of what I was involved with back in ‘84 was from the Harty Cup,” he recalled of Limerick CBS Sexton Street.

”There were 11 of us from the Harty team in the minor panel - now we have Ardscoil Ris and Castletroy, who have a big input into our panel,” explained the South Liberties man.

On Sunday he bids to return The Irish Press Cup to Limerick for just the fourth time ever – 1940, 1958 and ‘84. The ‘84 final was won in Thurles, so it’s 1958 since Limerick last collected All Ireland minor silverware in Croke Park.

Limerick train this Wednesday and Friday and as the big day draws near the manager is asking his players to remain focus and channel their energy in the right place.

While Limerick have beaten Clare, Waterford, Wexford and Dublin to reach the final, they did lose to Tipperary in the Munster final – by 17-points.

”It’s hard to know, it wasn’t really about learning lessons - I can’t see where it came from,” recalls the Limerick manager of that Gaelic Grounds provincial final no-show.

“I would just say to the lads give it what you have; perform, perform, perform - that is all we ask. No need to do anything else only perform and we didn’t do that in the Munster final. We have played five matches and we won four and we didn’t turn up in the fifth, which just happened to be the Munster final. What we will ask them is to give the best that you can do and see where that get us,” he outlined.

The manager hopes that the strength of character shown in bouncing back from the Munster final loss will stand to his side.