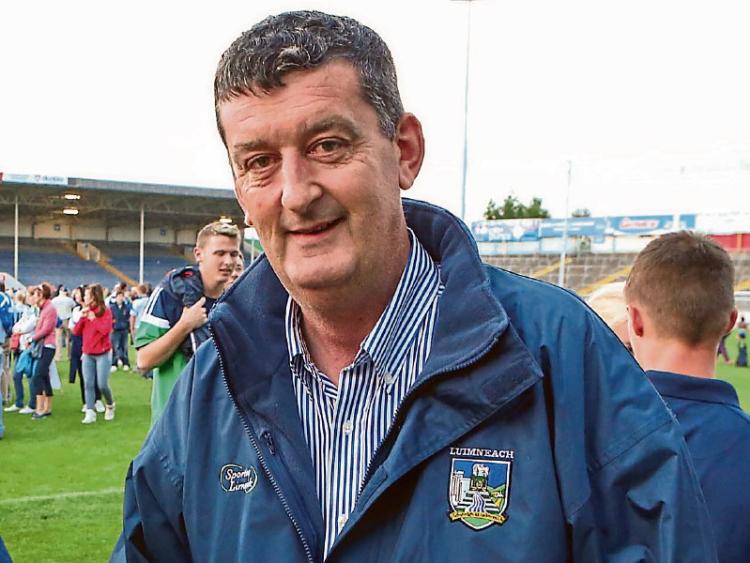 LIMERICK football chiefs are to follow the hurling blueprint in the search for the new football manager.

The search for just a sixth Limerick football manager in 20 years began this Wednesday night with a meeting of the County Football Committee.

A five-man Management Selection Committee is to be put in place to source John Brudair’s successor, according to Limerick Football Committee chairman John Cregan.

”It would be my intention that the work is done as speedily as possible because we will be into the later stages of the Limerick SFC very shortly,” said Cregan.

An up-date on the search is expected at the next County Board meeting on September 13.

”He put in a huge amount of work into it – I doubt there wasn’t a day when he was working for Limerick football and for that we owe him a debt of gratitude,” said Cregan.

”He went above and beyond the call of duty for his players and I think they appreciate that from him. He took over a team in transition and did well to maintain Division Three status until this season.”

Limerick  officials are to speak with the remaining members of the departed management – coach Jerome Stack, Strength & Conditioning coach Antoin McFadden and selectors Declan Brouder and Mike Fahy. All could be potential members of a new management or indeed to step into the top role.