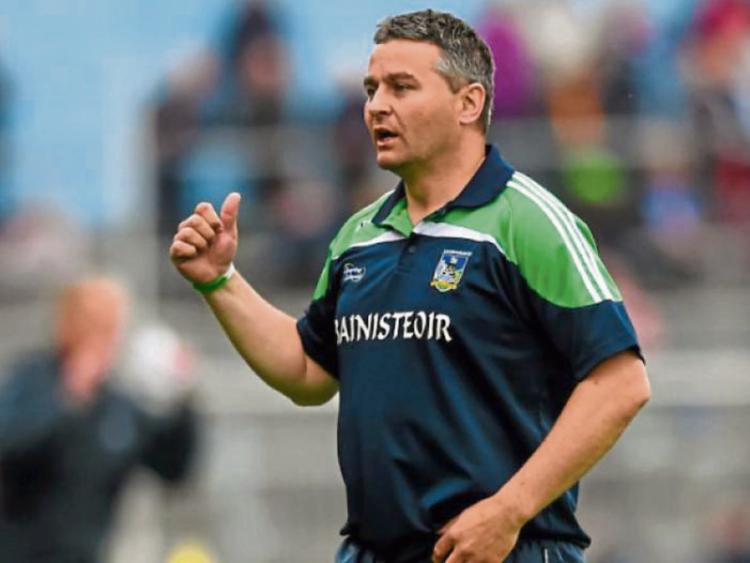 JUST a handful of Limerick GAA clubs are understood to have availed of the opportunity to make a candidate suggestion for the vacant Limerick senior hurling management.

This Tuesday lunch-time was the deadline for suggestions to the new five-man Management Selection Committee and it is understood that of the 67 clubs across Limerick only a handful sent correspondence.

The request for suggestions was announced at last week’s County Board meeting by chairman Oliver Mann and he gave a one week dead-line for emails to the county secretary.

The five-man committee of Limerick GAA officials Oliver Mann and Mike O’Riordan ‘and outside’ trio of Joe McKenna, Bernard Duggan and Brendan O’Connor are use the club suggestions to comprise a short-list of potential candidates to replace manager TJ Ryan and also the other elements of the inter-county backroom team.

There was no deadline set for the committee to return with their proposal but the next County Board meeting is scheduled for Tuesday September 13.