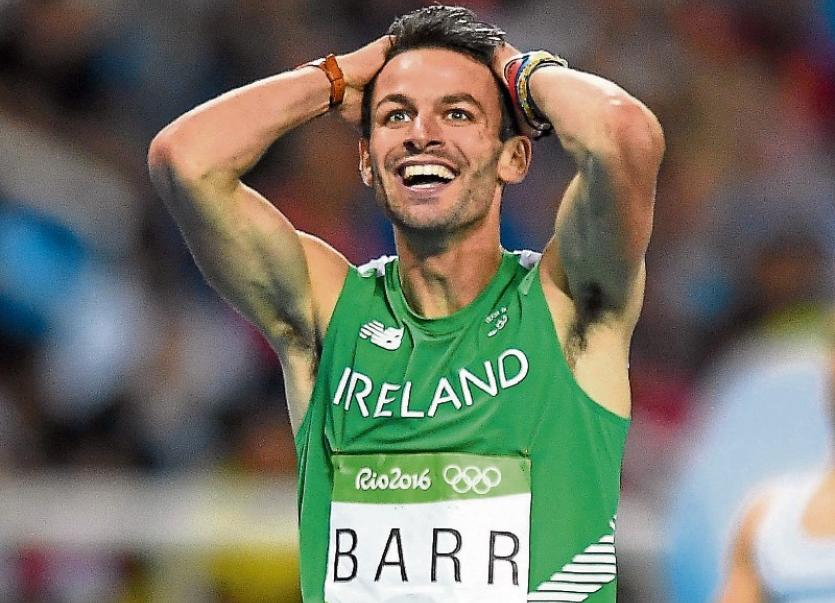 UL student Thomas Barr has become the first Irish athlete for 84 years to reach the final of the 400m hurdles at an Olympic Games.

Barr became the first Irish athlete since Bob Tisdall in 1932 to make an Olympic final after a breath taking performance to win his 400m Hurdles semi-final in a new national record of 48.39 seconds.

The 24-year-old was in fourth place coming into the home straight, but produced a storming finish to win his semi and go into the final as the third fastest qualifier.

After his semi-final success, Barr Tweeted: “Hope that was worth staying up, I can't believe it!

“Thank you all for the support I'm overwhelmed and smiling ear to ear. Roll on Thursday!”

Hope that was worth staying up, I can't believe it! thank you all for the support I'm overwhelmed and smiling ear to ear. roll on Thurs!

He told reporters: “Anything is possible now. I want to thank my coach Haley Harrison and Emma Gallivan (Athletics Ireland physio) for all the physio. I’ll rest up now and get ready for the final.”

“I’m shaking like a leaf. I’m delighted. I went in really relaxed and I was able to track Karsten Warholm (Norway) on my outside.

“I know I’ve a really good finish. I’m not being cocky. I was smiling coming over that last hurdle.”

UL MSc Sports Performance student Barr was also Ireland’s Athlete of the Year in 2015. He won gold in the World University Games and narrowly missed out on a place in the final of the World Champions in Beijing.