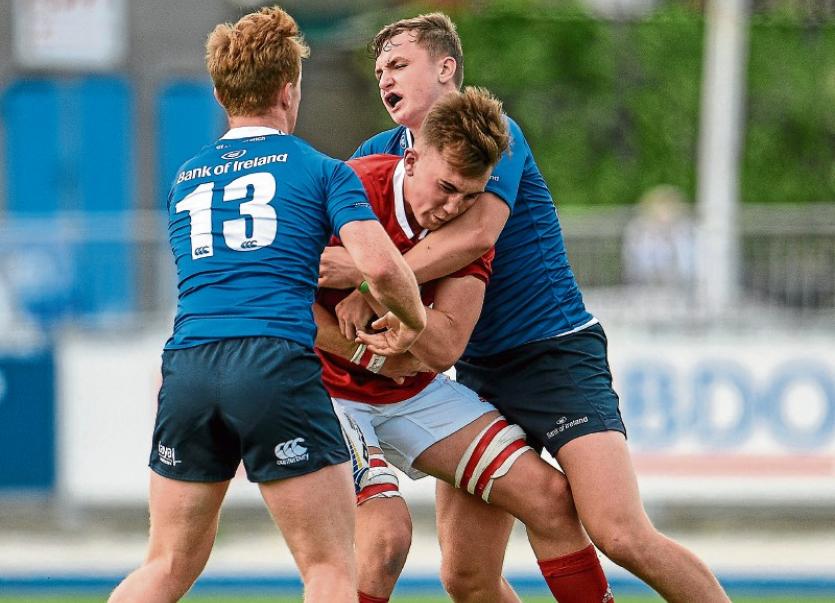 DEFENDING champions Munster have confirmed their squad for the upcoming  U-19 interprovincial competition.

Seven Limerick-based players have been included in the 26-strong squad for the series which kicks-off at the start of next month.

Munster U-19s begin their campaign with home games against Connacht and Ulster followed by an away date with Leinster.

The squad recently travelled to Killaloe for a one day bonding session as part of their Munster Rugby Talent Camp programme.

Teamwork was the primary focus of the day as the players worked together on survival techniques as well as taking part in water activities.

As part of their build-up to the interprovincials, Munster U-19s will take on Nenagh Ormond on this Monday, August 15 at New Ormond Park, 7pm.

Munster then face Sunday’s Well on the back pitch at Musgrave Park on Thursday, August 25, 7pm.