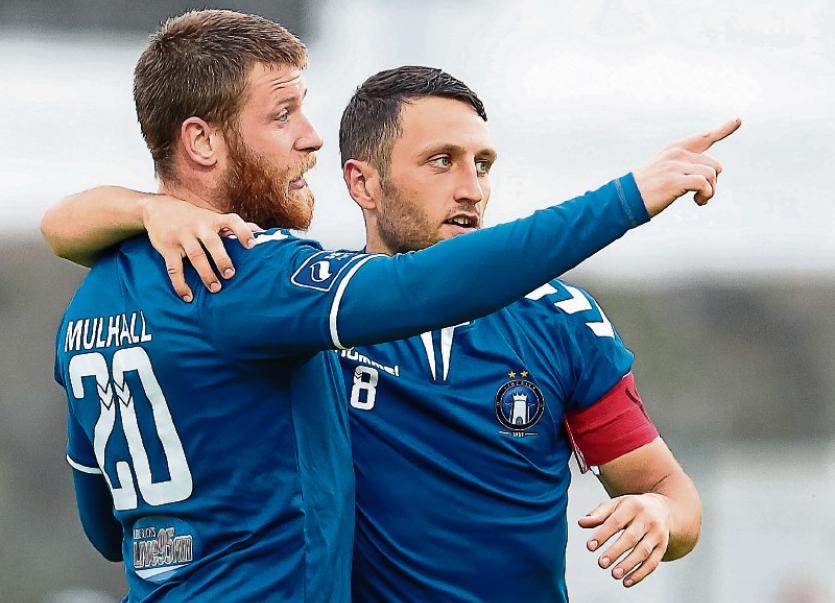 RUNAWAY First Division leaders Limerick FC are set to host Oman in an international friendly at the Markets Field later this month.

The fixture which takes place on Friday, August 26, 7pm, forms part of Oman’s preparation for their friendly fixture with the Republic of Ireland at the Aviva Stadium on August 31.

As a result of the fixture announcement, Limerick’s SSE Airtricity League First Division match with UCD, scheduled for that evening, has been pushed back to Sunday, August 28 at the UCD Bowl. Kick-off 6pm.

Limerick FC manager, Martin Russell said: “It’s going to be an interesting challenge for the players.

“As a football occasion it will be good to play against them. It’s nice for the club to get it and we will use it as best we can alongside our competitive season.

“I can see us using the majority involved with the first-team squad. It will be a good game to take in and when it comes around we’ll look forward to it.”

Oman are currently ranked 106 in the world. They will face Ireland in Dublin on Wednesday, August 31, in what is the Republic’s first appearance since Euro 2016.

Juan Ramón López Caro, who was in charge of Real Madrid for a spell between 2005 and 2006, was appointed as Oman’s new manager earlier this year.

Ticketing details for Limerick FCs fixture with Oman will be announced shortly.