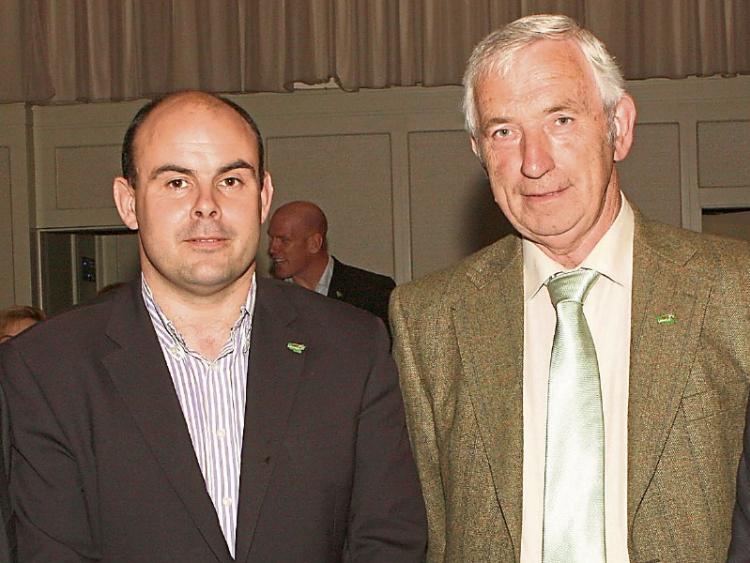 “THERE will be no stone left unturned” vowed Limerick GAA chairman Oliver Mann as the search for Limerick’s new hurling manager officially got underway.

This Tuesday night the GAA clubs of Limerick gave their backing to the proposed Management Selection Committee, who now begin the quest to return with a successor to TJ Ryan.

Oliver Mann also confirmed that clubs were to be given an opportunity to make suggestions.

“Joe McKenna was a noted hurler in his day - he won four Munster senior titles, four county senior titles with South Liberties, an All Ireland with Limerick in ‘73 and he has six All Stars. He is currently very much the leading person in the implementation group for the last five years and that group, along with others, has led the way in the rising of standards in our underage hurling academy from U-14 right up to minor,” outlined Oliver Mann.

He told this week’s August County Board meeting that the remaining duo were “very successful businessmen” – “Brendan O’Connor is of Foynes Engineering in Foynes and and Bernard is of Duggan Systems in Patrickswell”.

Brendan O’Connor is involved with Croagh-Kilfinny, while Bernard Duggan is of Parickswell GAA club, albeit he previously won Limerick SHC titles with Clauaghun in 1968 and ‘71.

”Both, in their commercial lives are very successful businessmen, but they are also avid Limerick hurling supporters, that can be found at clubs games, post primary school games and you will meet them at Third Level college games and also at minor, intermediate, U-21 and senior inter-county games both home and away,” outlined the chairman to the monthly meeting attended by less than 40 club delegates in Claughaun.

”From speaking with them over the years they have very strong views on what is required in Limerick, particularly at management level. They both employ in excess of 100 people and they are well versed in appointing the right people at commercial level to make sure their businesses trice and they will bring that expertise to this committee.”

The committee was rubber stamped without any objections from the club delegates – proposed by Michael O’Sullivan, West Board secretary and seconded by Sean Bourke, City Board secretary.

”A manager will be proposed by this committee and then the committee will be available to the manager if he so desires to assist him in filling out his backroom team. When the total management team is in place the committee will cease,” said chairman Mann.

The earliest that the new manager will be in place will be September 14 – the date for the next County Board meeting.

Meanwhile, the situation regarding the Limerick senior football management should also be on the agenda at the September meeting.

Limerick Football chairman John Cregan told this week’s meeting that that 2016 inter-county reviews with manager John Brudair and players was to commence this week.

Dromcollogher-Broadford’s Brudair has served three years but subject to review, he has another year remaining.