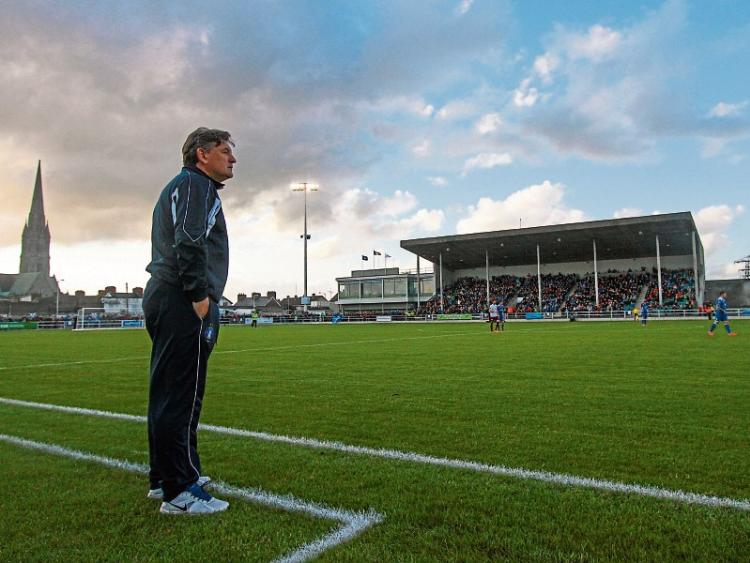 The FAI announced the decision this Wednesday afternoon following the draw for the final venue which was made in FAI headquarters by Derek O'Neill, who previously played for both clubs.

Runaway First Division leaders Limerick FC defeated Derry City 1-0 at the Brandywell earlier this month to reach the prestigious final which will be televised live by eirSport.

Limerick FC’s last win in the EA Sports Cup final was in 2002 when the Blues defeated Derry City in a dramatic penalty shoot-out at the Brandywell.