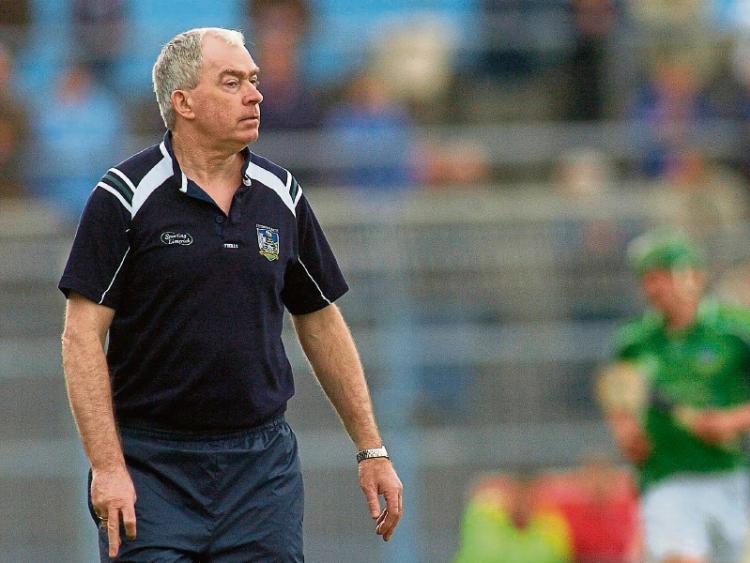 They are joined by former Limerick hurling manager and multiple All Star Joe McKenna, who is currently heavily involved in Limerick’s Underage Academy.

That trio are joined by Bernard Duggan of Patrickswell and Brendan O’Connor of Croagh.

“The number one thing is that the right person is secured and the number two thing is to do it as speedily as possible,” outlined the chairman, who set no deadline for securing a replacement for TJ Ryan.

“No stone will be left unturned,” he stressed.

The chairman also revealed that clubs can suggest candidates for the vacant role by emailing Limerick GAA secretary Mike O’Riordan with a dead-line of next Tuesday.

The candidate proposed by the five man committee will have to come before a meeting of Limerick County Board to be ratified.