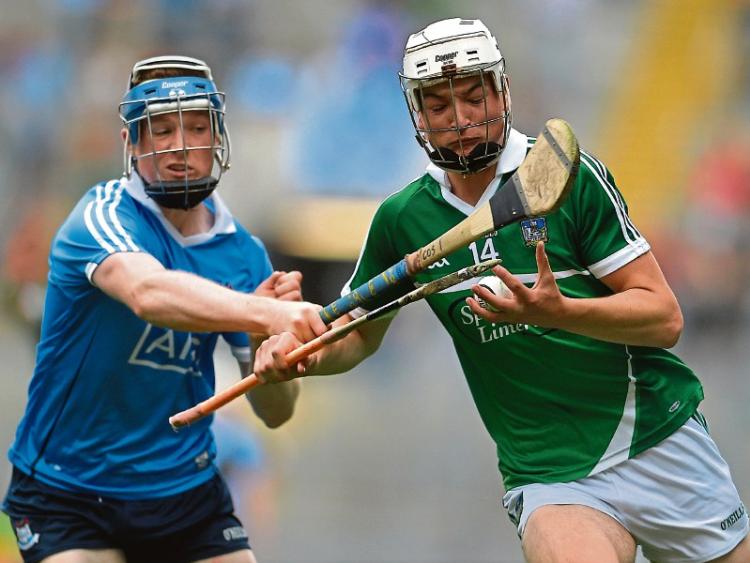 LIMERICK minor hurling captain Kyle Hayes insists the “real us” was on display in the Croke Park All Ireland semi final win and not the big Munster final defeat.

”We didn’t show up that day – that wasn’t the real us out there,” said the captain of the 17-point defeat to Tipperary four weeks ago.

On Sunday in Croke Park, his side continued to bounce back from that provincial final defeat as they booked their place in the September 4 All Ireland MHC final.

”This is a great feeling - all the hard works has paid off and not just this year but from U-14 upwards,” beamed the Kildimo-Pallaskenry club man.

”There is great credit due to the management because they have put in a lot of work with us,” he stressed.

Hayes played in a two-man full forward line with goal scorer Cian Magner Flynn and scored two first half points as Limerick built up an interval lead of nine points.

”It was a very good start and it worked well and got us into a good place. Maybe we left ourselves down a bit after half time but we got through it,” said Hayes.

”We knew there was a lot more work to be done,” said the captain of the half time team talk.

”They were a very physical side and strong and we knew they were going to throw the house at us,” he added.

Although Limerick only scored once from play in the second half, they kept Dublin from scoring the necessary goal and ultimately advanced to a second minor final in three years.

”It was just ecstatic to be honest to be out there celebrating with all the boys, who we have trained with for the whole year,” said Hayes of the final whistle.

”This is what you dream of since you were a little boy - to play in an All Ireland final in Croke Park is what it is all about. We can only look forward to it. I was nervous enough but that would be expected when you come to a big stadium but as soon as you get the first ball that goes out the window.”