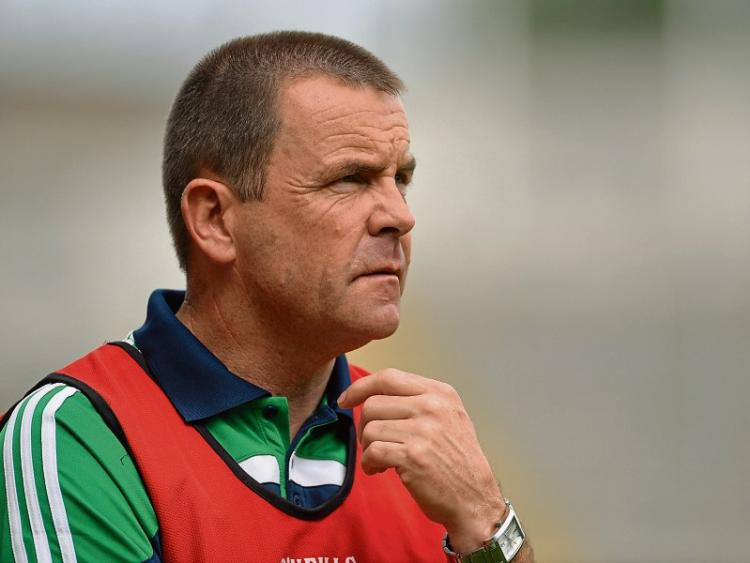 Dublin won the Leinster title on July 3 and had no game since, while Limerick played the Munster final and the All Ireland quarter final in the same period.

Donnelly said that getting a good start while Dublin found their rhythm was key.

“The were five weeks without a game and it is a big hindrance - they played Galway last Thursday week and it was a big scoring game and I think sometimes you can leave it behind you in challenge matches. Championship matches are a big help,” said the Limerick manager.

”We are delighted,” beamed the South Liberties man.

”The first half was very very good - the lads got into the game straight away and we got a nice bit of a lead and that lead at half time gave us a cushion to weather their storm after half time and we held out until the finish,” he recalled of the 1-13 to 0-7 interval advantage.

”We went in at half time and said we won the first half and that was the aim, and maybe we won it by a bit more than we thought we would, and then to go out and win the second half,” outlined the manager.

”We matched two 2-1 for about 15-minutes but I must say the lads dug deep at the back and threw their bodies on the line not to give Dublin a sniff of goal and that was crucial.”

While there was a 17-point Munster final loss to Tipperary, Limerick have now beaten Clare, Waterford, Wexford and Dublin to reach the September 4 final against Galway or Tipperary.

”We kept taking it one game at a time and we are there now.”

He added: “We played all these teams up along and there wasn’t much in it - we were confident playing any of them and we had never been defeated by a heavy score. We had always matched them and we knew if we got the rub of the green that we always had a chance.”

The manager again stressed that places will be up for grabs in the final team, with 29 players used already.

”We look in train at what we see in front of us. Lads that are going well will get the opportunity and I think any of them lads, if asked are the lads going well in training picked and they will tell you they are - that is what we look at. We don’t go on names or reputations - we go on what we see in training. I mean that sincerely - any lad hurling well will get an opportunity.”