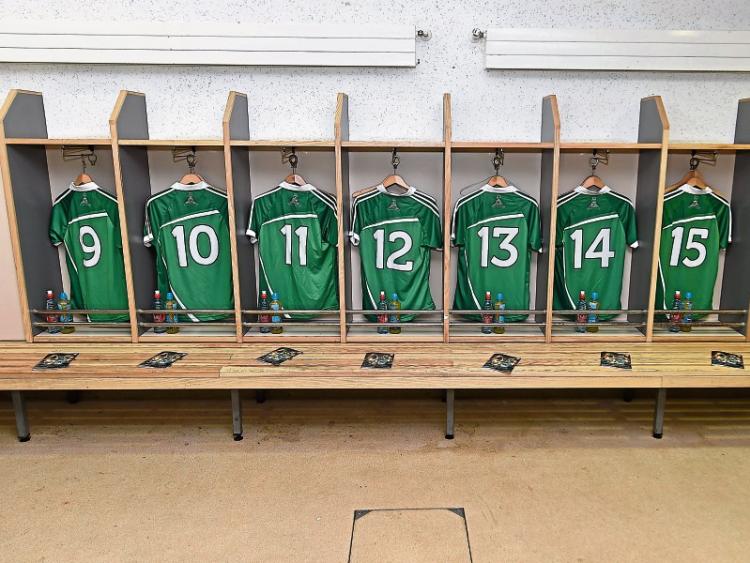 Limerick GAA have named their minor hurling team that they hope can book a place in the All Ireland minor hurling championship final.

This Sunday (1.30) Limerick play Dublin in the All Ireland MHC semi final in Croke Park, bidding to reach a second final in three years.

Limerick manager Pat Donnelly has named his team this Friday evening for the semi final, which will be shown live on TG4. Limerick’s minor game will be the curtain-raiser in Croke Park to the senior semi final between Kilkenny and Waterford, which has a 3.30 start.

The Limerick team shows one change from the quarter final win over Wexford with Cian Magner Flynn replacing David Woulfe in the forwards.

In the championship to-date Limerick have used 29 players – there have been wins over Clare, Waterford and Wexford, with Munster final defeat to Tipperary.

Limerick are bidding to reach a September 4 final against Galway or Tipperary.