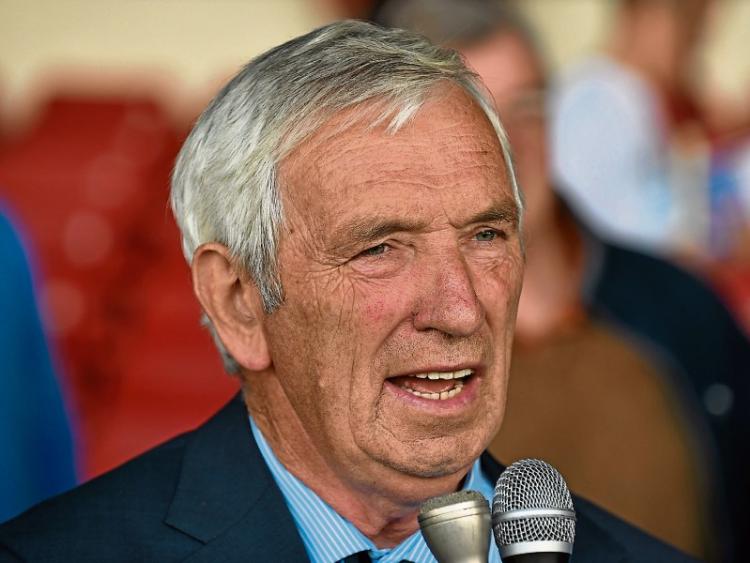 THE proposed committee to select the new Limerick senior hurling manager will be unveiled next Tuesday.

The 5-man Management Selection Committee will be proposed by Limerick GAA chairman Oliver Mann at the August monthly meeting of Limerick GAA’s County Board.

The proposed names of those on the committee will have to be approved by the club delegates.

The Management Selection Committee will then begin the process of finding TJ Ryan’s replacement and will report back to the next meeting on September 13.

Leading Limerick GAA officials have already met with departing manager TJ Ryan for a review of his three year tenure and have also met with representatives of the 2016 hurling panel.

Limerick chairman Oliver Mann has explained that the new 5-man committee will “not alone to source a manager but to source, in conjunction with the manager, a management team”.

“We are only in the month of July and most managers are now heavily involved with teams and no manager who has any commitment to his team would discuss with you 2017 - if he is really committed to the cause he has on hand he would probably hunt you. So with that in mind we are going to set up a Management Selection Committee,” outlined chairman Oliver Mann to last month’s County Board gathering in Claughaun.

TJ Ryan’s departure was confirmed on July 11 and the rumour mill remains alive as to his possible successor.

Former Galway manager Anthony Cunningham and former Tipperary Liam Sheedy have emerged as front runners with Limerick hurling supporters but the names of Anthony Daly, John Kiely and Ciaran Carey are also very much to the forefront of any debate or speculation in recent weeks.