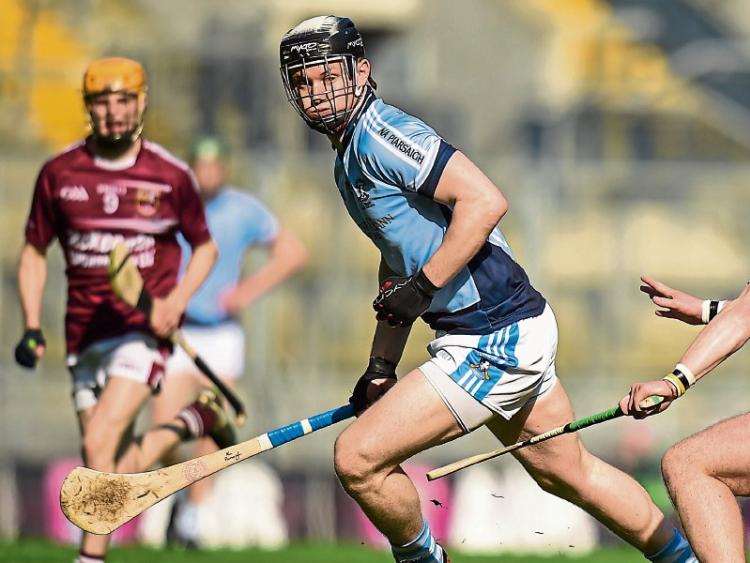 KEVIN Downes is set for a lengthy spell on the sidelines after a cruciate ligament injury was confirmed this week.

The inter-county hurler sustained the injury just three minutes after his appearance as a substitute for Na Piarsaigh in the Limerick SHC last Saturday.

Downes was stretchered from the field in the 51st minute after twisting his knee as he made his way towards possession. This Tuesday his worst fears were confirmed and he now faces at least six months on the sidelines.

Downes is a member of the Limerick senior hurling panel since 2011 and was part of TJ Ryan’s panel this season.

Bruff’s Sean Finn was also on the 2016 but is currently on the sidelines recovered from this Spring’s cruciate ligament operation.

Almost 12-months ago Colin Ryan also sustained cruciate damage in the Limerick SFC with Pallasgreen. Ryan returned to action this May with his club and subsequently with the Limerick U-21s and intermediates.

With Limerick awaiting the selection of a new senior hurling manager and ultimately a new-look inter-county panel, Downes will now be out of the reckoning until after the Allianz Hurling League next Spring.

The forward will now also miss Na Piarsaigh’s defence of their All Ireland, Munster and Limerick club titles.

The Caherdavin men have only one win from three starts and need to win their two remaining group games and also hope that results elsewhere go in their favour.

Next up for Shane O’Neill’s Na Piarsaigh are South Liberties, while the big game of round four is the meeting of Doon and Ballybrown.

Although Na Piarsaigh’s progress hangs in the balance, they remain the 2/1 favourites to retain the Daly Cup. 2014 winners Kilmallock are next in the betting at 11/4.

Last year’s beaten finalists Patrickswell are listed at 4/1, while also in single digits are Doon and Adare at 9/2.