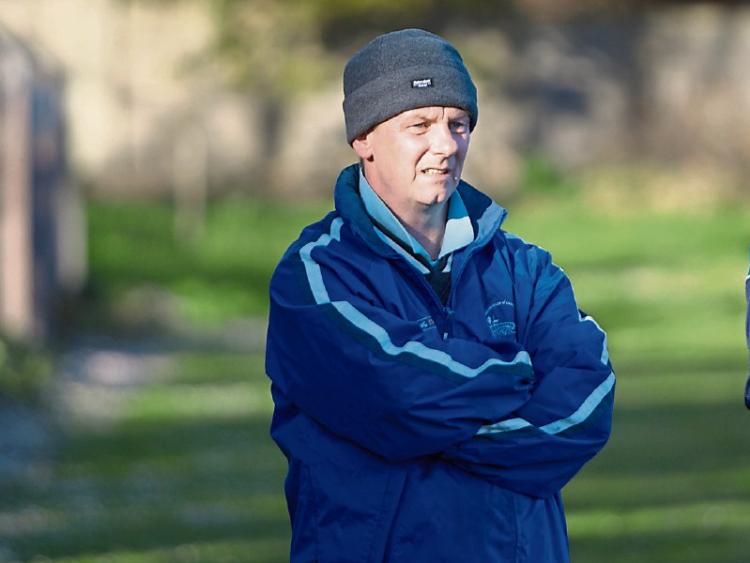 Champions Newcastle West suffered defeat to Rathkeale in round three of the Limerick SFC this Sunday evening.

Two second half goals propelled Rathkeale to a 2-8 to 0-9 win over the holders in Knockaderry.

Newcastle West had led 0-5 to 0-3 at half time but overall relied heavily on six points from Jamie Lee placed balls.

Rathkeale dominated after the restart and were 1-8 to 0-5 clear before Newcastle West found a second half score. Darragh O’Grady had the first Rathkeale goal.

The second goal came near the end from Paul White.

Elsewhere Fr Caseys have joined St Kierans and Monaleen are the only sides unbeaten in the championship – although none of the three have a 100% record.

Fr Caseys were 1-12 to 1-7 winners over Pallasgreen on Friday evening.

The had an Adrian Enright goal helping them to a 1-4 to 0-4 half time lead.

Enright was to add three points from play and Cathal Broderick added another two from play as the Abbeyfeale men sealed the win. The Pallasgreen goal was a late penalty from Kevin Barry.

Meanwhile on Saturday evening Na Piarsaigh were 1-10 to 0-5 winners over Ballylanders.

A David Dempsey goal had the winners 1-6 to 0-3 clear at the break.

Points from Eoin Hogan frees ensured they remained ahead of the 2014 champions until the final whistle.

​* See the weekend print edition of the Limerick Leader for full match reports on all six Limerick SFC games.