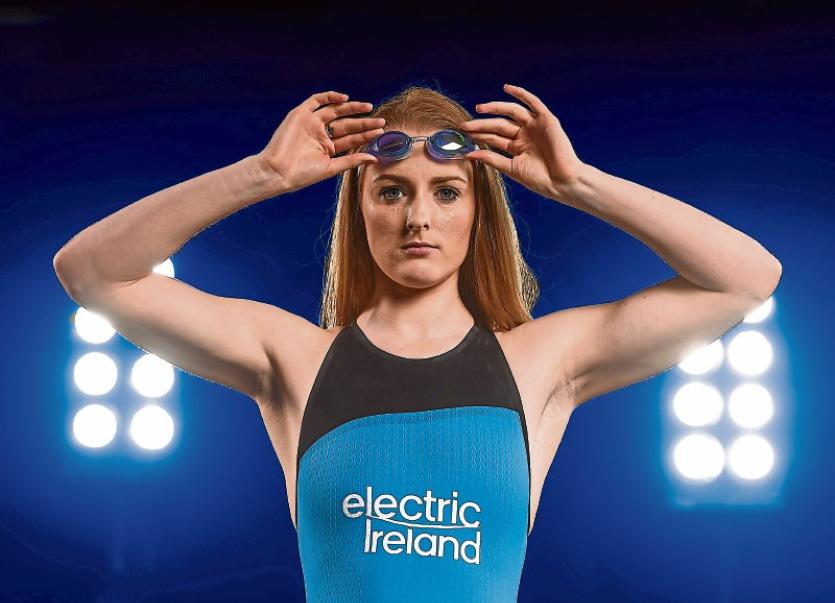 LIMERICK swimmer Fiona Doyle has arrived in Rio de Janeiro to conclude her preparations for next month's Olympic Games.

Raheen woman Doyle will take part in a training camp in Uberlandia, a city just outside Rio de Janeiro, in the lead up to the Games which start on August 5.

Twenty four-year-old Doyle will compete in two swimming events at the Rio Olympics, the 100m and 200m breaststroke.

Doyle first event, the 100m breaststroke, goes to blocks on day two of the Olympic Games, in the morning session on Sunday August 7, from 5pm Irish time.

In a facebook post written prior to her flight from Houston in the USA to Rio de Janeiro, Fiona Doyle wrote: “Today is the day I leave for Rio!

“Thank you so much to everyone for your cards, kind words, and messages. It means so much to me to know that I have all of you in my corner. I hope I can make you proud! Only a few more days left until my first race on the 7th of August (100m breaststroke). Here we go!”

Doyle is excited about competing in the Olympics, but also keen to ensure the enormity of the event doesn't impact on her performance.

“I am so excited to compete at the Games, but I am trying to keep a level head about it all. A lot of athletes tend to make the mistake of making the Games seem like a lot more than they are, and end up not performing due to being stressed by the enormity of it all.”