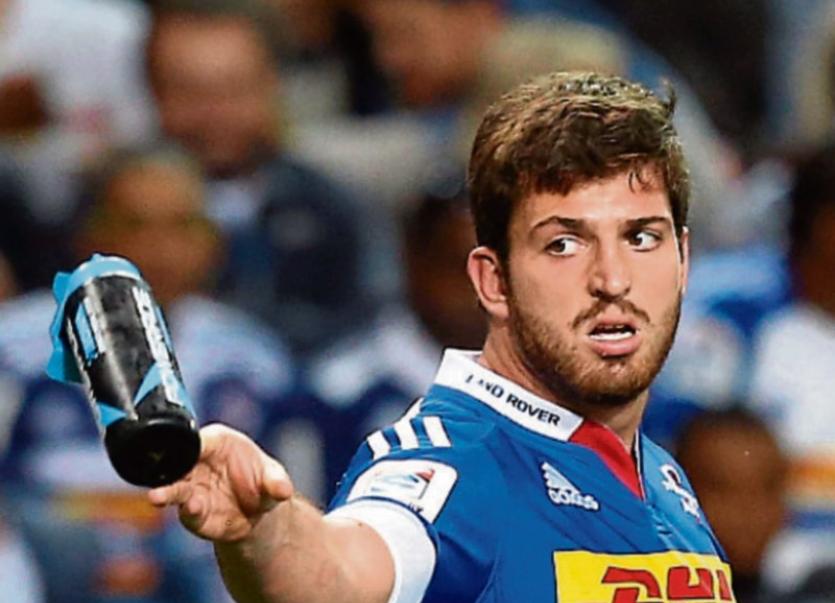 MUNSTER and the IRFU have confirmed the signing of Stormers lock Jean Kleyn on a three-year contract.

Twenty two-year-old Kleyn has made 17 appearances with the Stormers and represented Western Province on 22 occasions.

From 2012 the South African native steadily progressed through the Western Province ranks establishing himself as a key player, before going on to secure regular game-time with Super Rugby side, the Stormers, from 2014.

In making the move to the province Kleyn joins his former Defence Coach Jacques Nienaber who he would have worked closely with during his time at the Cape Town franchise.

The 6’ 8” second row will join the province in August subject to being granted a valid work permit.

Munster’s Director of Rugby Rassie Erasmus said: “Jean is a hugely exciting prospect and a great addition to the province.

“I’ve seen his development first hand and with Jacques’ extensive knowledge of him we are all up to speed on how Jean can contribute to the squad.

“A naturally athletic player we believe he will add further value to the pack and we look forward to welcoming him to Munster.”