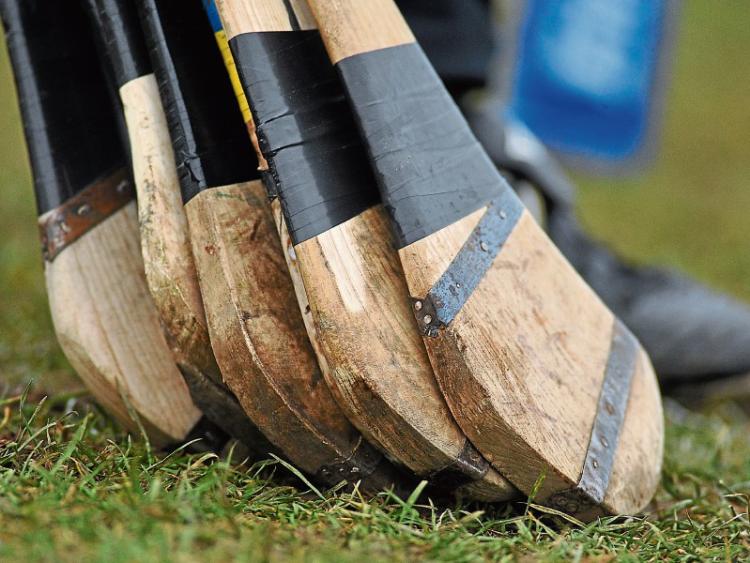 The Limerick minor hurling team to play Wexford in Sunday’s All Ireland quarter-final shows four changes from the side beaten by Tipperary in the Munster final earlier this month.

There are also a number of positional switches with Adare’s Ronan Connolly moving from corner-forward to corner-back and Knockainey’s Michael O’Grady going from wing-back to wing-forward.

Na Piarsaigh’s Jerome Boylan - who was introduced early on in the 1-24 to 0-10 loss to Tipperary - makes his first start of the campaign alongside Darragh Carroll at midfield.

Limerick beat Clare and Waterford en route to their fourth Munster final in a row and will be looking to bounce back from that heavy defeat. Wexford were beaten 2-12 to 0-12 by Dublin in the Leinster final having earlier beaten the Dubs - as well as Carlow and Offaly - in the Leinster championship.

Galway play Antrim in the other quarter-final this weekend with Dublin and Tipperary already through to the All Ireland semi-finals as provincial champions.

Sunday’s game is at 12noon in Thurles and is followed by the senior quarter-finals between Wexford and Waterford and Clare and Galway.