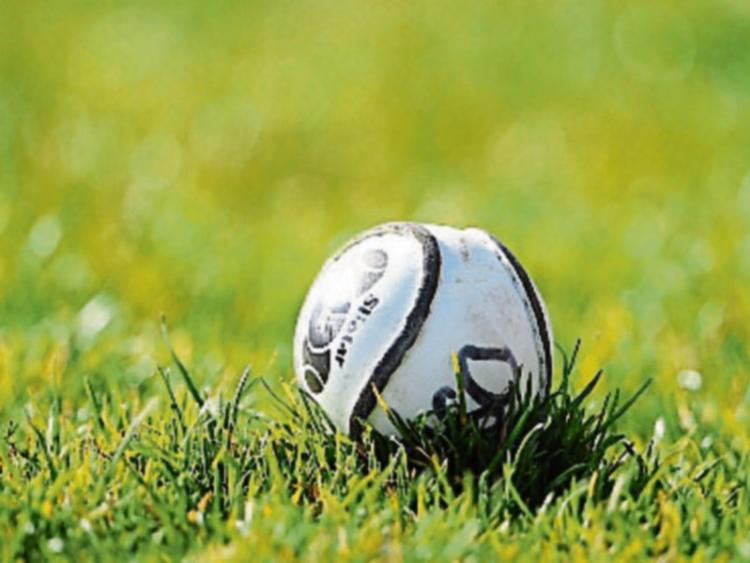 The Limerick U-21 hurling final between Na Piarsaigh and Doon has been fixed for the end of this month – after a break of 17 weeks since the semi-final.

The attractive final pairing has been fixed for Saturday week, July 30, in the Gaelic Grounds with a 7.30pm throw-in after Limerick’s exit from most of the main intercounty competitions freed up the schedule.

The early rounds of the competition were played in February and March – but no suitable date could be found for the final when it ran into the beginning of the intercounty championship season.

However, when Limerick were beaten in the senior, intermediate and U-21 championships in the space of eight days last week it meant that the game could get the go-ahead.

Both clubs have representation on the Limerick minor hurling panel that play Wexford in the All Ireland quarter-final this Sunday, July 25, but they won’t be back in action if they win until August 7 at the earliest.

Meanwhile, the Limerick senior and intermediate championships resume on the weekend of August 21.